The entry into force of the GDPR law in the European Union continues to have effects. From the Guardian we read that Twitter has begun to block the accounts of all those users who registered under the age of 13 , something that is not allowed according to the regulations of the service. It seems to be happening for days now.

There is not much mercy in these blocks: it does not matter if you are more than twenty years old right now. If you registered on Twitter when you were under 13, it means that you had to put a false birth date on the registration website, or not put any when it was not yet requested. And that means that on Twitter, pushed by the GDPR, take action. 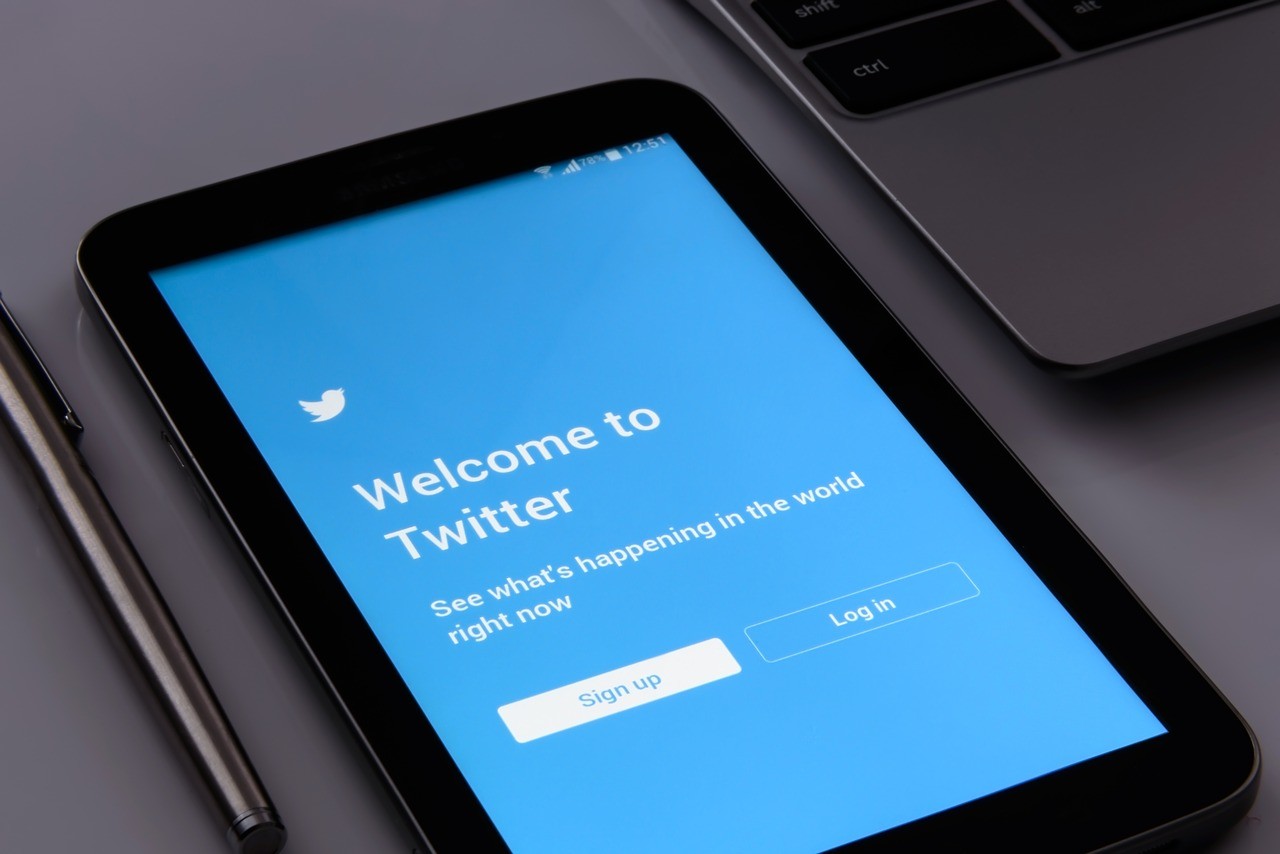 An internal source of the company has told The Guardian that this is the only way to comply with the GDPR , and the only way to eliminate this blockage is to provide the necessary documentation that proves that you are of legal age (in Reddit there are already some who describe how to do it ) or get a consent from your parents. Yes, maybe you’re 23 or 24 years old and you have to ask your parents for permission to use Twitter.

No other social network is taking such strong measures

So far no other social network is applying this retroactive measure so drastic, although they have not said anything about their future actions and eye that there are already demands on them . The minimum age of 13 is mandatory to register on all social networks, with some exceptions such as Apple accounts where you can register children with limitations and parental restrictions precisely to control what they do on their devices.

Maybe Twitter wants to make sure it has the least number of people that can cause problems? One of the biggest problems of this social network has been precisely the attitudes of some users, and now that they are getting benefits, they may have decided not to have as much permissiveness as they have up to now .