The head of Twitter, Jack Dorsey, has said they are looking for ways to open their account verification process to normal people .

Today exactly four months ago that Twitter suspended the verificationof accounts after the controversy arose with profiles of white supremacists and right-wingers. They said they needed to reconsider the system. Days later, they removed the famous blue badges from the verified accountsagainst which the critical voices emerged. 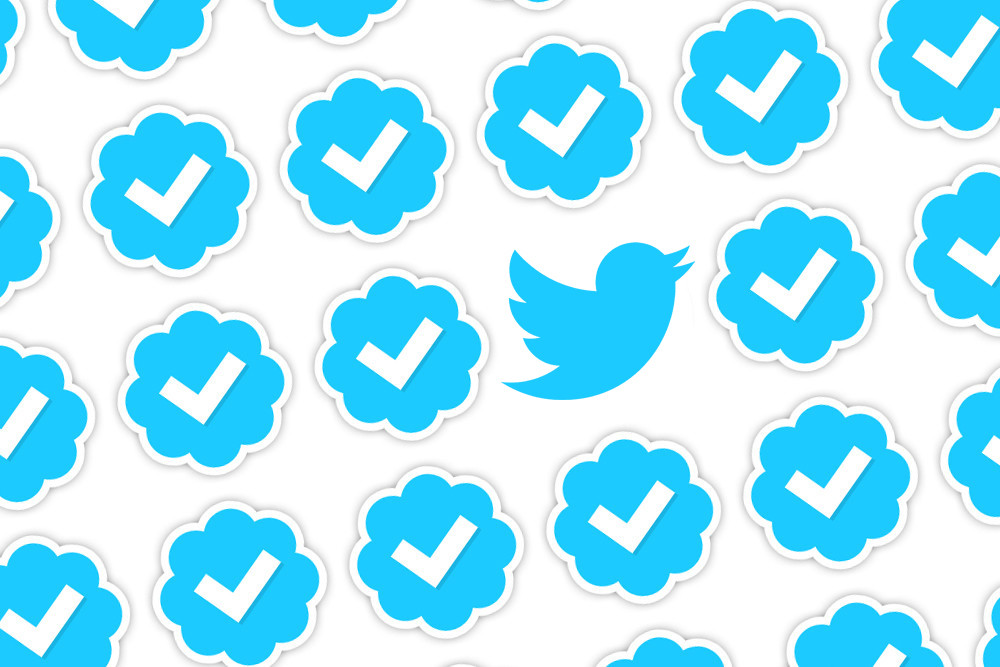 And it was yesterday night, in a live broadcast through Periscope , when Dorsey assured that “the intention is to open the verification to all” . “And do it in a scalable way, where we are not in the middle and people can verify more facts about themselves, and we do not have to be the judge or imply any prejudice on our part,” he said without giving more details about the process.

The blue badge: identity vs. back

Since its inception the blue badge that certifies a verification by Twitter was perceived as a symbol of a certain status , despite the fact that the system simply attests that a person or an organization is who they say they are.

The first to receive it were great public figures, celebrities and celebrities, to then move to the field of media, receiving the badge journalists of some popularity. As of 2016, Twitter enabled a form so that anyone who thought they should receive the verification could request it arguing the request.

“Users think it’s credibility […], that Twitter believes that what they’re saying is something big and authentic, that it’s not what we want to say with the badge at all”

David Gasca, product manager of Twitter, joined the live show to ensure that “in user research, when you ask people what they think when they see the checkmark, they think that it is credibility.” In addition, they think that Twitter supports in some way what that person can say, they think “Twitter believes that what they are saying is something big and authentic, that it is not at all what we want to say with the check mark . a lot of confusion, “he added.

The product executive also did not elaborate on the future process, he simply said that they would look for ways to “increase context” to help users interpret someone’s messages based on who they are. For the time being, Dorsey said the company’s priority is to verify the candidates for the US elections of 2020.