The people of LinuxQuestions have published the results of their annual survey on the software and the most popular distributions among Linux users . The survey that evaluated programs in various categories was conducted by some 10,000 people who are part of the forum community that has 550,000 members.

Although the results have well-known names that will not surprise anyone like Ubuntu and Linux Mint at the top of the most popular distros , there are also other interesting facts such as a tie between Telegram and Signal as preferred secure messaging apps, and the strange love for Skype for Linux as the video call app with the most votes. 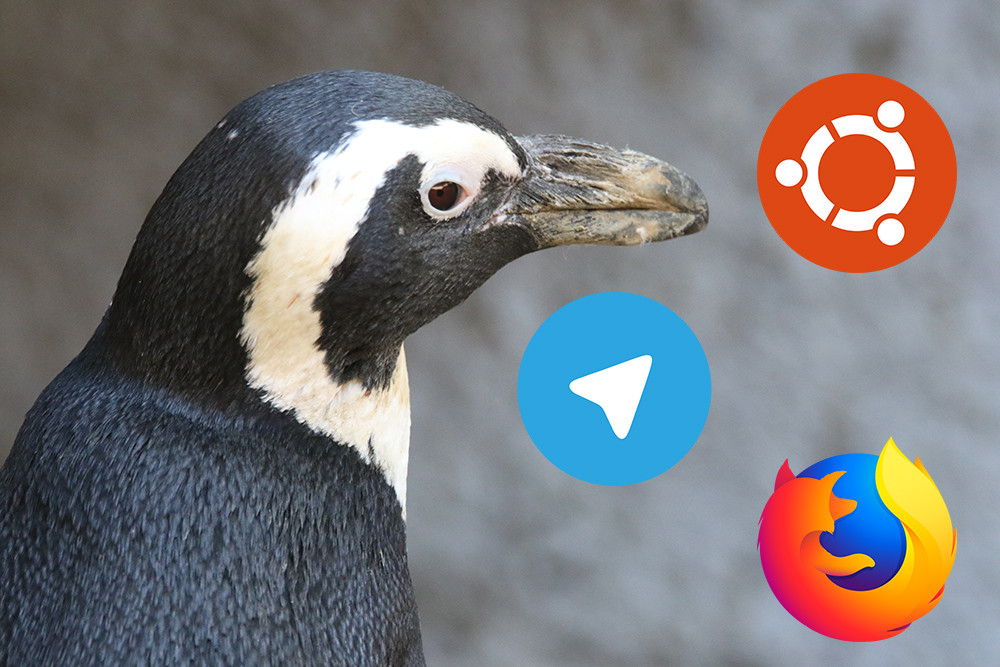 Ubuntu and Linux Mint separated by a vote

Although Ubuntu was the most popular distro , only one vote separated it from Linux Mint. Debian, Slackware, Fedora and Arch were the other desktop distros with the most votes.

The distribution maintained by Canonical that returned to GNOME with its latest version and seems to be attracting the attention of users again , because despite being a classic distros easy to use and configure in which almost everything works well from the beginning, Ubuntu had begun to lose many followers with the stasis of Unity.

Perhaps this survey is another small sign of the new popularity of Ubuntu. In the case of light distributions , Puppy Linux was the favorite.

In the case of desktop environments most chose KDE Plasma , and that is quite right seeing that every time it looks more sensational. In popularity they followed XFCE, Cinnamon and GNOME.

In the case of browsers Firefox beat Chrome (and also Chromium) with a sweeping margin , more than five times the number of votes from the Google browser. Opera arrived in a discreet fourth place.

Other programs that simply do not have competition among their peers were VLC as the favorite media player in Linux . In the case of mail clients, Thunderbird is still in the lead, even with the little that has been updated lately since the abandonment of Mozilla.

Skype was the favorite video call app , despite the little love that the app has received through its history in Linux, now that it has a new design and a snap package, things may be better.

However, Skype did not compete in the same category as Telegram , for example, which went in secure messaging and received as many votes as Signal. As for the privacy solution of the year, that prize went to Tor.