Adidas has a long and illustrious history after being founded in a washroom in 1900! 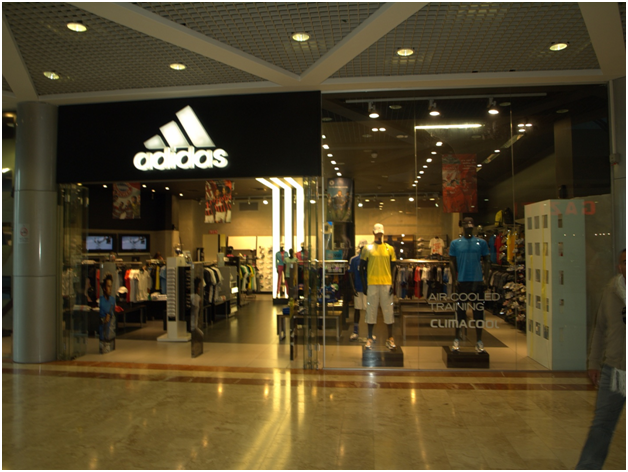 24 years after he was born in Bavaria, Germany, Adi Dassler registered Gebrüder Dassler Schuhfabrik (Dassler Brothers Shoe Factory) and the dawn of a new era began. Dassler’s aim was to create the best possible sportswear for athletes and it became clear that he was onto something good when a succession of gold medals were won in his athletic wear.

On 18 August 1946, Dassler registered Adi Dassler adidas Sportschuhfabrik and opened a factory with 47 employees. He also registered a shoe that would be the first to bear the now-famous three stripes. It was this shoe, a football boot, that propelled Adidas to fame, as it was worn by the German national team when it historically beat the Hungarians in the 1954 World Cup final. The boot may be nothing like the hi-tech designs of today; however, it was something really unique at the time.

The tracksuit that changed the world

Dassler’s football boot may have been a game changer, but it was the first Adidas tracksuit that changed the world. Today, tracksuits from Adidas football kit suppliers, such as https://www.kitking.co.uk, are just as popular as the very first Franz Beckenbauer tracksuit model that made its debut in 1967. 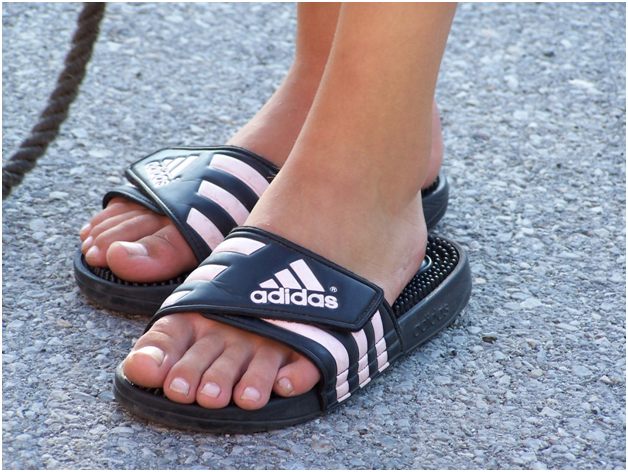 During the 1960s and 70s, Dassler went to great lengths to listen to what athletes wanted and to meet their exacting needs. It was this personalised attention that helped to build the brand and grow it into a global household name. In 1970, Adidas conquered yet another sporting realm; it had the shoes, the apparel, and now the FIFA World Cup soccer ball. From here, the brand went on become a multi-sport specialist and gain greater acclaim.

Death of a legend and a rebirth

In September 1978, Dassler passed away and his son Horst took over. Horst kept the brand going but it lost popularity to Reebok and other big sports name; however, arts and sports merged in 1986 when Run DMC sang about Adidas. This spurred the creating of trainers endorsed by major stars and this tradition continues today, with the innovative brand releasing footwear inspired and designed by stars such as Rita Ora, David Beckham and Kanye West.