The growth of housing stock in London continues to be strong, with the latest research showing that the coming decade will see in excess of 35,000 new high-end homes built in the capital. Destined to be built on almost 200 sites across the city, the total value of the homes is set to be over £77bn and their total square footage will surpass that of the City of London. 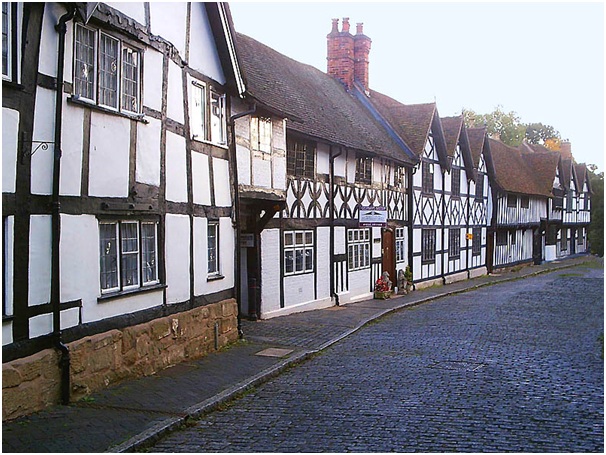 While this might indicate that property developers are bullish, there are signs that the London housing market overall is looking somewhat less than buoyant, certainly when it comes to the top end. While there is ongoing demand for first-time buyer properties at the lower end of the market, the new properties are set to be well beyond their reach and this may lead to developers having to reposition their offerings in the market to attract buyers.

According to property buying agents in London, the market has seen some significant changes recently. These have contributed to a reduction in demand for higher-end properties, partly due to rising land values and construction costs and also due to changes to the rate of stamp duty. Worsening economic conditions overseas, notably in China, have also contributed to a drop in the number of buyers looking for investment properties in London.

Some areas have seen more concentration of new development than others, with Chelsea and Fulham set to receive almost 11,000 new homes. Southbank and the City have also seen more development, indicating that London’s prime market is no longer centred on the West End. Other areas with a smaller number of new properties being built include Victoria, Pimlico and Dockland.

Premium properties are appearing in regeneration areas and on the fringes of London’s commercial districts. In recent years, since 2009, professionals such as property buying experts http://boweryldn.com/ have noted a rise in residential property values in most areas of central London, which has resulted in increased interest from buyers around the world.

The current slowing in premium sales, however, may lead to developers retasking their buildings. This may mean dividing them up to create smaller, more affordable homes or even turning them into commercial office space or mixed use developments that blend housing and business premises.