We rely on our highways every day for trips and commuting and the network is very important for the economy of our country. But, how much do you know about the nation’s motorway network? Here is a brief history of these important roads:

The first toll road in the UK was the Preston Bypass and opened by Harold Macmillan, the Prime Minister in 1958 to offer business and leisure travellers a faster route between the Lake District and Blackpool. The bypass is now part of the M6. 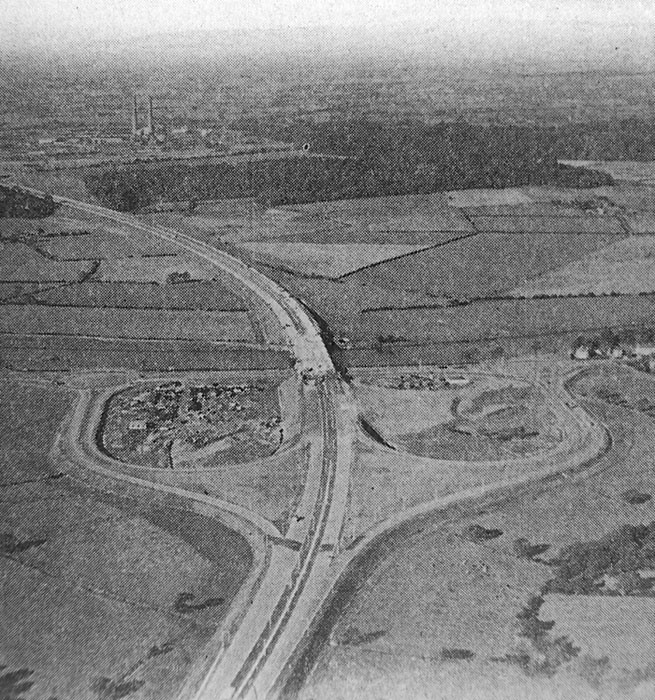 The first full motorway was the M1, the first stretch opening in 1959. Believe it or not, drivers could drive as fast as they wanted because there was no official speed limit. 3 carriageways were designed to accommodate 14,000 vehicles per day but today it serves ten times that number. Now 200 miles long, it travels from the A406 at London to Hook Moor in the north. Any work vehicle on these roads must be equipped with Chevron Kits. Find out more at a site like https://www.vehiclechevrons.com/ 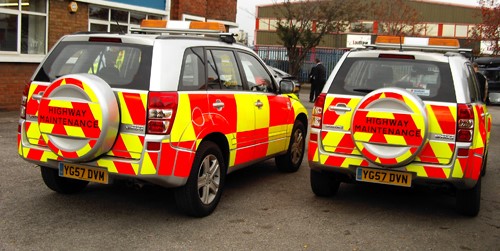 The longest toll road in the UK is the M6, which passes through some of the most densely populated areas of the nation. In 1980, congestion was a problem in Birmingham, so the government conceived the idea of a bypass highway. Officials couldn’t decide and the outlook looked bleak due to funding cuts, so the government recommended a toll motorway instead. In 1991, the company Midland Expressway Ltd succeeded in their efforts to build and run the M6 Toll Motorway for a period of 53 years. Finally opened in late 2003, it runs for nearly 30 miles between Cannock and Coleshill.