Love him or loathe him, Alan Partridge has become embedded in British popular culture. As one of Norwich’s famous sons, he is a parody of celebrity status with an overblown sense of self-importance. Played by Steve Coogan, Alan has been gracing our screens since 1993, having started two years earlier as a radio show for BBC Radio 4. A rather sad individual, we are torn between sympathy and cringing at his escapades working for a Norwich radio station and living in a budget hotel.

What makes him so funny is his complete incompetence and lack of tact with the guests on his radio show. He manages to offend just about everyone he comes across at some point. Whilst desperately trying to appear liberal minded, Alan is in fact fairly old fashioned and a bit right wing in his views. He will stop at nothing though, to promote himself, and even resorted to violence on one occasion, assaulting a BBC boss. However, just as we might thinking that we really can’t stand this guy, we are shown something that makes us see him as vulnerable and lonely. 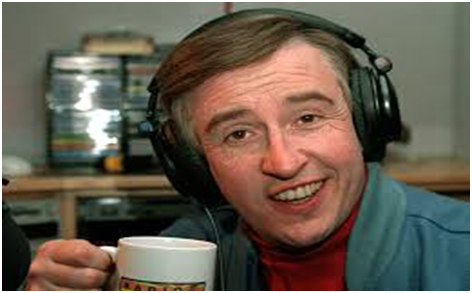 He tries to be cool and keep up with popular culture but the comedy value here is that it just doesn’t work for him. Coogan himself has described him as ‘on the wrong side of cool’. Let’s imagine Alan Partridge with a more trendy and modern profession and see if it could work.

What if Alan was a web designer?

You’ve come to Alan for web design in Norwich and you’ve discussed all your requirements and exactly what you want your new website to do for you. Do you think you’d get what you asked for? I think not. There would probably be images of James Bond and Abba songs playing in the background. Anybody who calls there son ‘Fernando’ needs questioning! There may even mention of his obsession with Toblerone. He would most likely spend most of the time writing about himself and recounting all his dubious anecdotes from celebrity life. You may even find a biography of Kate Bush on your website. 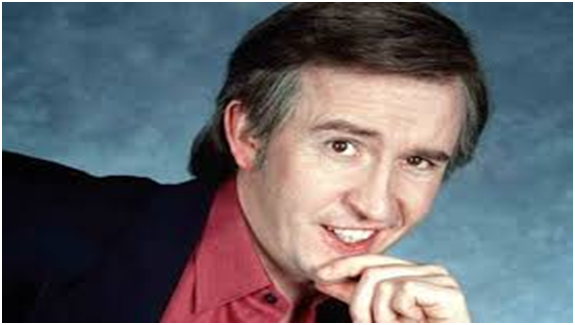 He would most likely get Lynn, his long-suffering PA, to do the work but make sure he was there at the launch to take any credit. Alan is far too self-obsessed to think about the needs of a client when it comes to producing a website. For Norwich based web design visit https://cd2solutions.co.uk/services/web-design.

It can’t be easy living in a hotel though or can it? For Alan, it seems like the perfect setup. He doesn’t have to clean, tidy or change the sheets. Whenever he gets peckish, he just heads down to the hotel restaurant with his ‘big plate’. The receptionists sometimes appear to be his personal secretaries, taking messages (or explaining the lack of them) and dealing with his strange topics of conversation. It might get a bit boring at times and maybe that’s what the Corby trouser press is for, a dismantling and reassembling challenge when there’s nothing on TV.

Why is Alan at the Linton Travel Tavern anyway?

This is where we may feel some empathy towards this awkward man. He has been left by his wife and lost his series at the BBC. His current job as a local radio DJ covers the graveyard slot when presumably listener numbers are lower. In future episodes, we see him living in a rather small caravan while having a house built. Clearly a man who has fallen on tough times but with his overinflated ego and disdainful treatment of others, is this karma? 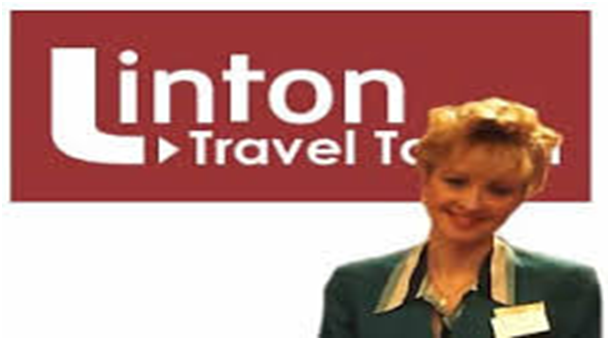