As businesses rely more and more on IT, so the impact of failures becomes much more severe. An outage of a few hours or a few days can have a serious impact on the profitability and reputation of a business.

Major cyber attacks like the recent WannaCry attack https://betanews.com/2017/05/15/wannacrypt-what-we-know/ caused serious disruption to many organisations. But when it comes down to individual companies, the impact of a single point of failure within the business can be just as severe as that of a major cyber attack.

These failures can be the result of something relatively simple, such as a loss of power to a data centre or server. In fact, they can sometimes be used as a convenient excuse by companies that are reluctant to admit they’ve been the victim of a cyber attack.

However, enterprises that rely heavily on IT really should be working to eliminate single points of failure as much as they can. This includes planning for power outages by having a UPS installation to keep things running and ride out things like spikes and glitches. An Eaton UPS from a supplier like http://www.cppsales.com/Eaton_UPS_Systems___Accessories-catid17 can also be used to smooth out the transition to a standby generator following a mains failure.

In the past, it’s reckoned that only a small proportion of cyber crime was ever reported to the authorities. Now, however, as we rely more on the internet and being able to access banking, shopping and other services online, an outage – whatever the reason for it – can quickly become high profile. 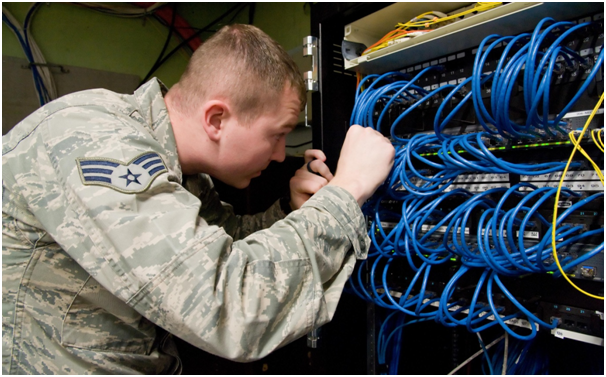 Companies are, therefore, confronted with a dilemma. Do they face up to their failings and admit to being the victim of attacks? To do so would be a PR nightmare and risk causing long-term damage to the reputation of the business, especially in industries where confidential data is at stake. On the other hand, attempting to hide or cover up the true reason for an outage could lead to even more damage in the longer term.