Over recent years, HMRC has issued over one million penalties to those who missed the deadline of 31 January to file self-assessment documents. 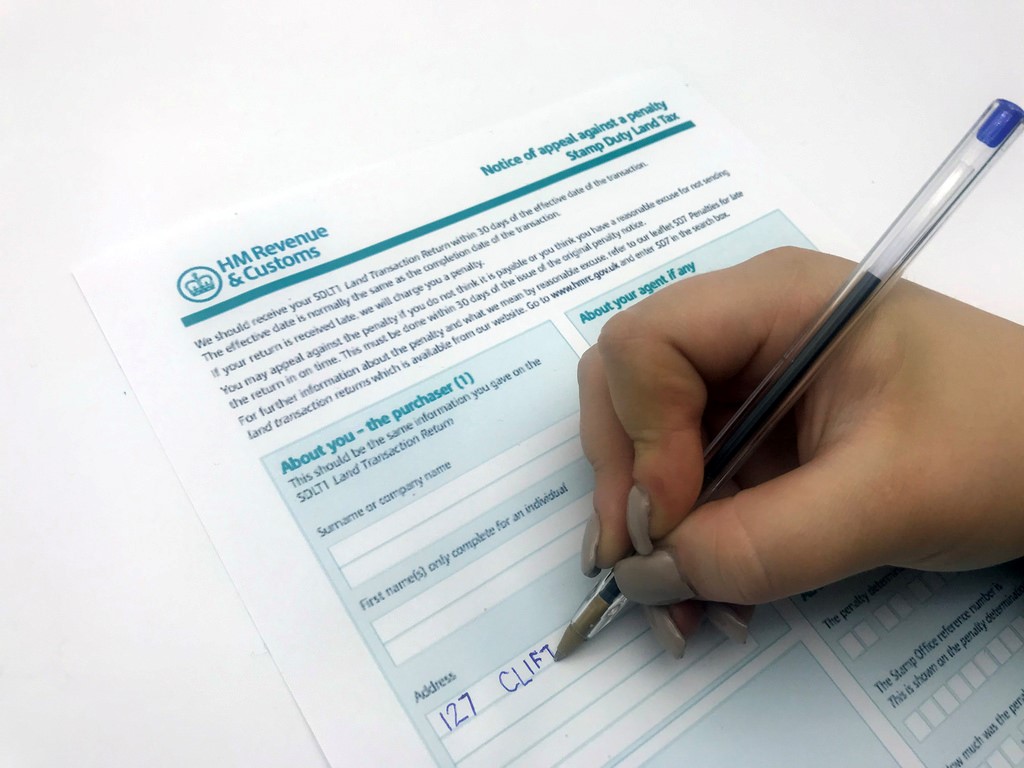 The Finance Act 2009 dictates the requirement to complete tax returns, with Schedules 55 and 56 focusing on the two types of penalty for defaults:

The first penalty applies immediately after the deadline, even if there is no tax payable or it has already been paid. This penalty is £100, with further penalties of £10 per day for three months.

After six months, you will incur a further penalty of five per cent of the tax due or £300, whichever is the highest. This is repeated after a further six months. 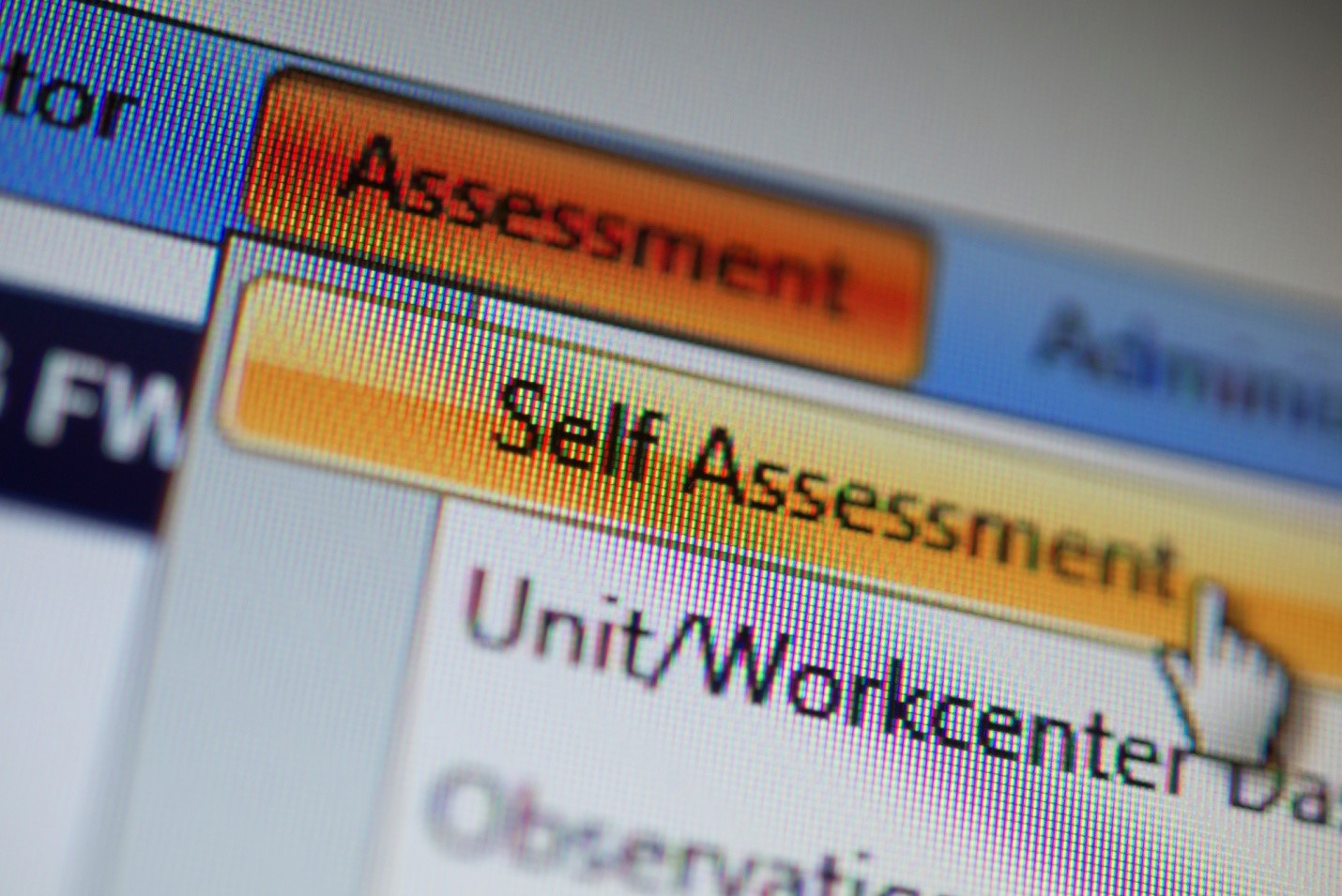 If you have missed the deadline to file or pay your tax return, speak to your Cheltenham accountants straight away to avoid further penalties and use HMRC’s penalties calculator to get an idea of how much you owe.

Although HMRC will not tolerate excuses such as the return being too difficult, work pressures, failures by an agent, lack of information or absence of reminders, it will consider ‘reasonable excuses’ for delays.

Cheltenham accountants are experts on tax deadlines and can help to establish whether you have a ‘reasonable excuse’.

If you did not file or pay your tax returns due to a serious illness, unforeseen disruptions to the postal service, records lost due to fire, flood or theft, a close relative or domestic partner becoming seriously unwell or passing away shortly before the deadline or you were in prison, HMRC may waive the penalties.

If HMRC does not agree with your excuse, you can challenge the decision by taking an appeal to the First-tier Tribunal.