Across Europe, road freight crime is soaring. The average value of stolen loads is over €200,000, and the UK is the most affected country with a 50% rise between 2015 and 2016. The largest European loss was a shipment of computers from a vehicle in Burton-on-Trent with a value of €842,404. A characteristic of freight crime in the UK is that thieves are interested in just about anything. 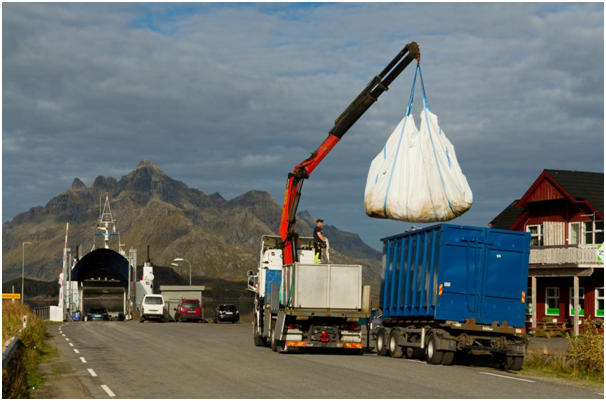 Freight crime is estimated to cost the UK up to a billion pounds annually. As a result “TruckPol” – a partnership between hauliers and police – is being restarted with money from the NBCS (National Business Crime Solution) after Home Office cuts forced it to close in 2012. Nevertheless, it’s largely up to companies and drivers to protect themselves.

Drivers are urged to report everything suspicious seen in lay-bys and lorry parks. Driver solidarity has traditionally been good, but passing on information when you’re alone in the cab is important. Firms aren’t always diligent in reporting losses either – they may perceive it as a waste of time or a threat to insurance premiums – but knowing about incidents is vital intelligence for police and other hauliers. TAPA (the Transported Asset Protection Association), are trying to collect all details so that hot-spot information can be returned to drivers.

Companies hiring drivers are urged to improve their identity checks so they don’t just load thieves’ getaway vehicles for them!

Camera systems are less cumbersome, less expensive and more capable than ever before. They persuade many thieves to stay away from your truck in the first place.

Camera options range from recorders that support eight pan tilt and zoom (PTZ) cameras and incorporate GPS (linking your route and speed to 30 days of recording on a single SD card), down to small handy-cams you just sit on the dash. Infra red cameras give you night vision and equipment from a specialist supplier can be specifically optimised to withstand impact damage, sabotage or removal (see some of the tech available from http://www.backwatch.co.uk/). Wearable devices and 360 degree lenses are also becoming common.

There are side benefits of cameras too – they can help resolve accident disputes, catch dangerous drivers, watch out for stowaways at ports or the Channel tunnel, and eliminate a vehicle’s blind spots for greater road safety.