Everyone has an opinion on the annual Budget, but with this year’s as controversial as ever, we take a look at some of the reactions from those working in the financial sector. With differing responses on buy-to-lets, austerity and the new Lifetime ISA, it seems there’ll never be a unified response to a Budget announcement. 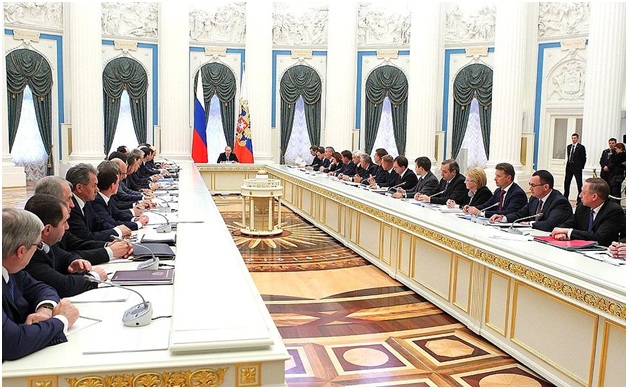 A report in the IFA Magazine found reactions to be a particularly mixed bag. The director of the Legal and General Mortgage Club, Jeremy Duncombe, explained why he felt the Chancellor was right not to impose any more restrictions on buy-to-let investors. The new policies relating to buy-to-lets in 2015 are due to be applied from the 1 April 2016, and according to Duncombe, it will take a while to ‘bed them in’ before more changes can be made. He also reiterated the need for a good private rental market whilst the government works out a more robust answer to the general problem of affordable housing.

Nancy Curtin, however, Close Brothers Asset Managers’ Chief Investment Officer, feels that the Budget was ‘tinkering around the edges’ rather than dealing with the big issues. She claimed that further austerity was not going to result in the growth that the UK economy still needs. Curtin said that she felt George Osborne should abandon his deficit time frame and instead focus on large-scale investments and tax cuts.

The introduction of the Lifetime ISA for under-40s has also had a mixed bag of reactions, with some saying that it is a great savings incentive for younger people but others worried that it will stop people putting money into an auto-enrolment work-based pension.

Much of the praise and criticism, however, relates to the state of the economy. The British economy is growing under the Tories, but extremely slowly, and some may say at a huge cost to much of the population. Personal debt is as high as ever, with more and more people looking at getting an IVA from firms such as Carrington Dean group limited.

Whilst most financial professionals back tax cuts and tax incentives for large firms, the general response is varied, with many feeling George Osborne is simply not doing enough to combat the main issues in our economy.