Fancy yourself as a bit of a Francophile? Stun your friends and family with these fascinating France facts and be the star of the pub quiz. Here are some facts and figures you may not know about one of our nearest neighbours: 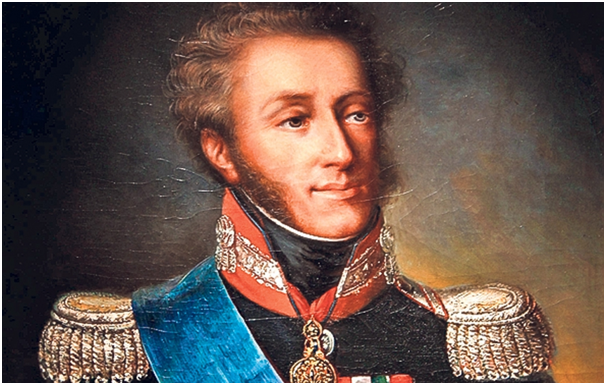 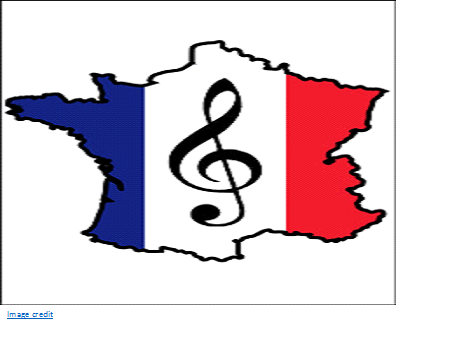