Despite almost ubiquitous installation of antivirus software on computers, malware constantly finds ways to overwhelm defences and exploit our systems. 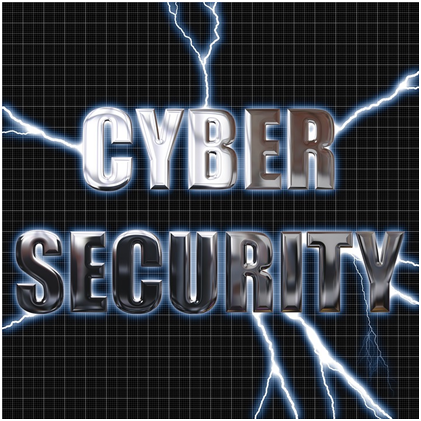 The Internet of Things

The ultimate target is not always the infected device. In October 2016 a distributed-denial-of-service attack (DDoS) exploited 100,000 endpoint devices including DVR players, digital cameras, printers and baby monitors to launch a focused attack of unprecedented scale on DNS service Dyn. The weapon used on this occasion was the Mirai botnet. Twitter, Reddit, GitHub, Amazon Netflix, Spotify and Runescape were all affected.

Many of the exploited devices use older cut-down versions of Linux. Few owners will have any idea their devices were used, nor know how to protect them even if firmware upgrades are made available to do so. 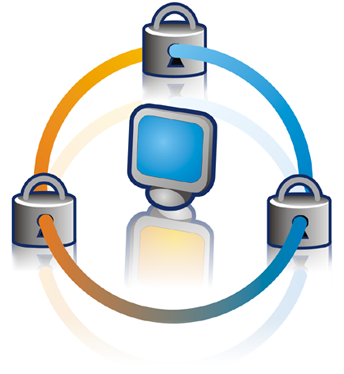 Although sometimes motives are political (Anonymous claimed responsibility for the Mirai attack) the majority are motivated by sheer greed. It’s estimated cybercriminals successfully stole or blackmailed $1 billion in 2016 while the total damage from attacks will be far higher – as much as £30 billion in the UK alone, according to one estimate.

Businesses are increasingly mobile, cloud and IoT based – and more exposed. Each insecure endpoint is a potential gateway into your organisation through which customer data can be stolen, reputation sabotaged, or from which attacks can be launched against someone else.

To respond swiftly and effectively, cyber security specialists are advocating better integration of endpoint security measures with service desks, and developing software suites to facilitate this. For example, endpoint security solutions from https://www.promisec.com/ include an Endpoint Manager suite that integrates with service desk alerts and sweeps your entire network pro-actively – including smart devices – detecting and remediating abnormalities and vulnerabilities before they can become breaches. Vulnerable or suspicious devices are prevented from connecting to your network in the first place – a better strategy than trying to patch up consequences later.

This unification also allows management to exert detailed policy consistency, thereby demonstrating their control to auditors, clients and other stake-holders.