This April, a third type of ISA will be available to savers. Investors will be able to use their ISA subscriptions on peer-to-peer (P2P) loans, effectively putting a ‘tax free wrapper’ around the interest they earn on their savings. This interest can amount to more than 5%; in contrast, instant access savings have only returned around 0.5%. 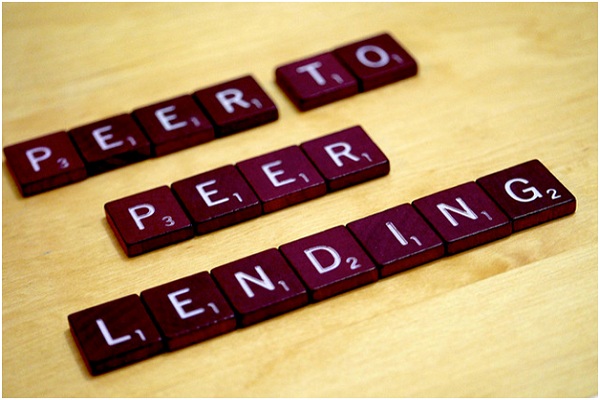 The government is keen to boost peer-to-peer lending to encourage competition in the banking industry; however, the road to the launch of this new type of ISA has been far from smooth.

With the ISA limit increasing to £20,000 and the higher rates of return, P2P ISAs – also known as innovative finance ISAs – sound attractive; however, concerns have been raised by the industry that the higher-risk ISA subscriptions would facilitate loans from just one lending platform. This led to changes, including ‘aggregator platforms’ to spread the risk. HMRC has now confirmed that in addition to the ISA rules including the aggregator model, the ISA manager will be regulated by the FCA.

Other forms of investment

The impending 3% increase in stamp duty on buying second homes in Britain, which also comes in this April, means the prospect of investing in property abroad is becoming a more attractive option, with organisations poised to help investors develop property portfolios abroad.

Recent research from the Organisation for Economic Cooperation and Development (OECD) reveals that southern and eastern Europe offer the best deals property-wise; meanwhile, companies such as Robert Stones Target Markets have commented on how Italy appeals even when in recession. As with all investments, the promise of a good return can come with significant risks. In the case of overseas property investments, exchange rates and legal fees are important factors to consider.

The rules surrounding the P2P ISA are likely to continue to evolve. Junior ISAs are not included at launch and the government is considering whether equity offered via crowdfunding should be included in the future. While the peer-to-peer industry is regulated by the FCA, money invested in P2P ISAs won’t be covered by the FSCS; however, this is something the FCA will be considering this year.

While the new legislation is encouraging new ways to invest, it is important to first seek independent financial advice.