London is the UK’s premier city and one of the major cities of the world, and it is already home to a considerable population. However, populations have a tendency to grow, and London is expected to become home to another 1.5 million people by 2030. How is the city going to cope and provide all of these people with houses in an already-crowded market? 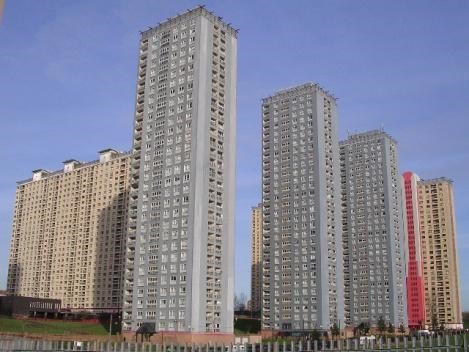 The answer is always going to be building more homes, but it is much easier to name this as a solution than it is to carry it out. London already has precious little development land that isn’t in use, and the land that is available carries much higher prices than it would anywhere else in the UK, making development costs considerably higher.

As a result, some particular kinds of development will be considerably more prominent than others, and indeed this is already the case to no small extent. Blocks of apartments are likely to dominate because they are not only more cost-effective and profitable for developers but also a more effective and space-efficient way to house large numbers of people with limited land resources.

Redevelopment and renovation of existing non-residential stock into homes is also going to be prominent. Much of the land that does come up for sale in London is previously developed, and it is often more cost-effective for developers to convert what is there than to demolish and start from the ground up. When builders demolish these buildings it creates a lot of mess so they could use specialist equipment like a Dust Monitor which is lightweight, low energy and easy to install which can be found at sites like http://www.mattsmonitors.co.uk/ . Trends are all already in place but are likely to become more pronounced as the city strives to house the extra million-and-a-half residents it will get over the next 15 years. 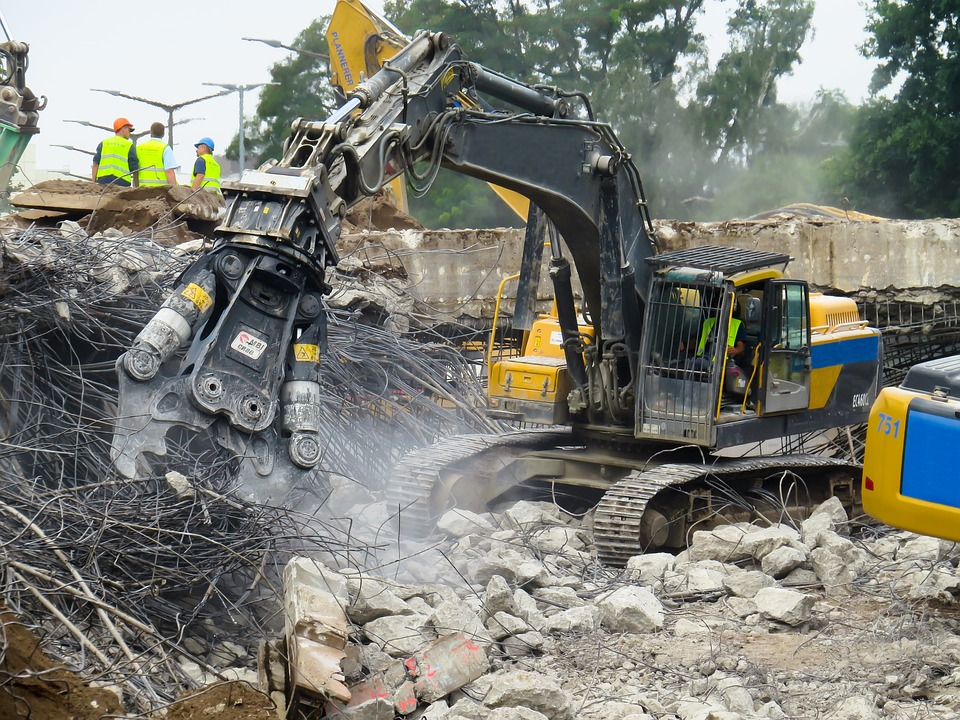 As developers and indeed government bodies look for ways to provide quality development that is both cost-effective and practical, an increase in the uptake of innovative ideas and new technologies will probably be seen. Examples with high-tech tensile fabric structures providing a potentially superior alternative to more traditional building materials in some contexts.

In terms of the design and layout of buildings, innovation is also likely to take place – although its exact shape is yet to be seen. As the already-busy city of London strives to accommodate continued population growth, there will be more pressure on architects to come up with designs that innovatively balance living standards and space efficiency.