The mobile gaming sector has essentially been booming since the advent of the smartphone. Often these kinds of boom periods with new and fast-moving technology are the kinds of environments which foster innovation and new ideas in an industry. 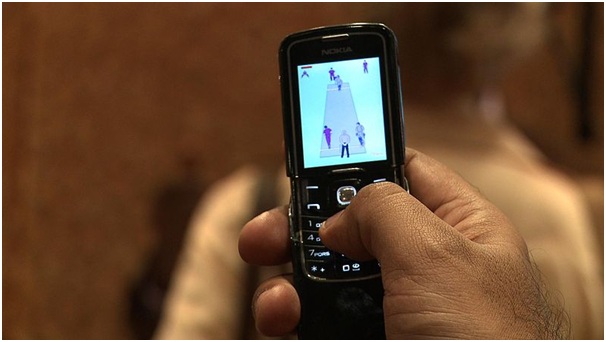 However, this is not necessarily the case with the mobile game sector. On the contrary, at least in the last few years, some figures within and outside the sector have suggested that developers may be somewhat risk-averse.

It is not so very long since the niche mobile games sector suddenly found itself in a whole new world of touchscreens and relatively decent amounts of processing power – and the explosive popularity of smartphones also made that sector a lot less niche. With the industry transformed so suddenly and so drastically, new ideas and experimentation were more or less essential among developers. Since managing to find its feet in this changed landscape, however, some people would argue that the sector has not seen a great deal of risk-taking.

In some ways, this may simply be a matter of complacency. The market continues to boom, and certain formulas remain successful, so developers are happy to ride that success and not look for alternatives. In other cases, developers are unwilling to take risks trying to build something better or find the next big thing, when they can just keep sticking to formulas that work and make relatively reliable money. This attitude is understandable on the level of individual companies, especially among smaller developers, but when it is a prevalent attitude across an industry, it goes a long way to creating a risk-averse sector and reducing innovation.

Changing and Staying the Same

Of course, some changes continue to occur within the industry. For example, the resources available continue to rise in accordance with Moore’s Law, and new technologies arise. Developers do respond to these changes – for example, by switching their focus to being HTML 5 game developers and by creating more resource-intensive games. Aside from the rise of more up-to-the-minute developers such as http://www.revolvergaming.com HTML 5 Game developers, however, many companies have continued to stick to established formulae.

As well as certain game types, notably casual puzzlers, there are certain tropes that also persistently recur. For example, confectionery-themed games are common, thanks perhaps to the early success of Candy Crush Saga.