The quest for eternal youth always seemed like a fruitless dream until the recent news of an exciting new drug which could well delay ageing. 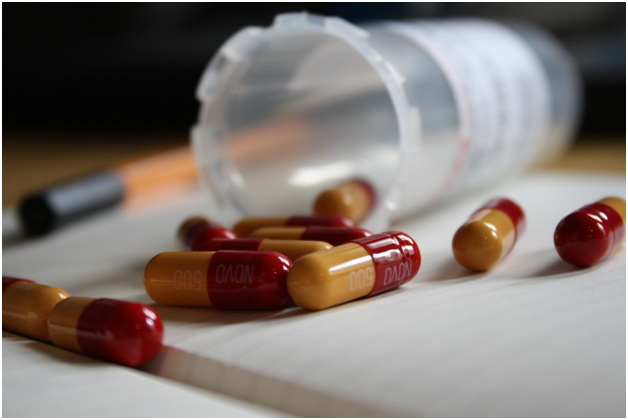 So far this radical new drug, known as nicotinamide mononucleotide (NMN), has produced successful results in initial stage testing on geriatric mice, as after just one week of the trial their cells were found to match those of young mice who were drug-free.

This is good news for those who work hard at turning back the clock, but there is more to this ground-breaking research than that.

NMN seems to work by helping to repair DNA, primarily by raising the levels of NAD+, a chemical which occurs naturally in the cells of the body and is responsible for managing and repairing DNA. This new research indicates a strong relationship between NAD+ and PARP1, an enzyme responsible for promoting DNA repair.

Scientists believe we age specifically because DNA gets damaged slowly but steadily over the years, so anything able to interfere with this natural process and fix up DNA would also slow the ageing process. However, the same DNA damage is thought to also be a major factor in triggering cancer cells to grow. This creates a whole new group of potential beneficiaries and is a factor which has led to serious interest in the project from NASA. 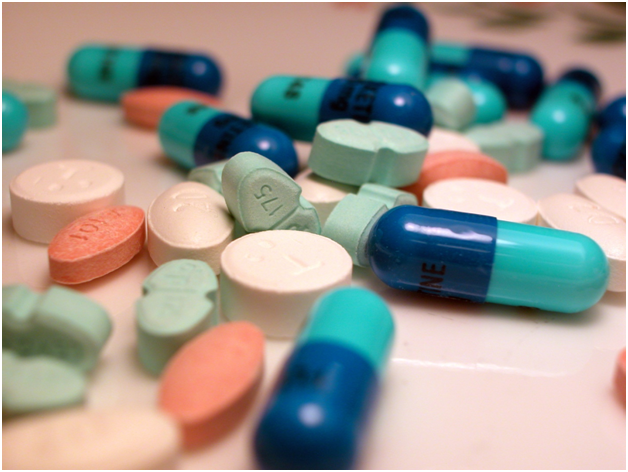 With plans to send astronauts on a four-year trip to Mars in the pipeline, NASA are faced with solving the health risks caused by cosmic radiation. Every space flight exposes astronauts to this concern, but while short trips cause symptoms such as memory loss and muscle weakness, long missions with consequent high levels of exposure to radiation and no protection mean a 100% increase in their chances of developing cancer.

Within six months researchers hope to begin testing the drug on patients, and they want to produce a marketable product within three to five years. Those taking part in paid research studies accessed via professional clinical trial experts such as http://www.trials4us.co.uk/ could well be making history by helping to test a drug which could save or change many lives.

A viable way to halt ageing and tackle cancer could finally be more than just a dream, so no doubt the progress of this potential wonder drug will be closely monitored.