Recent reports have focused on supermarkets like Asda’s need to reduce its number of employees, mainly due to competition to be the cheapest supermarket in the UK from discounters Lidl and Aldi. In the 45-day consultation consideration was being given to cutting jobs in staff canteens, on the shop floor and in their head office in addition to making changes in pharmacies, photo-developing services and customer services. 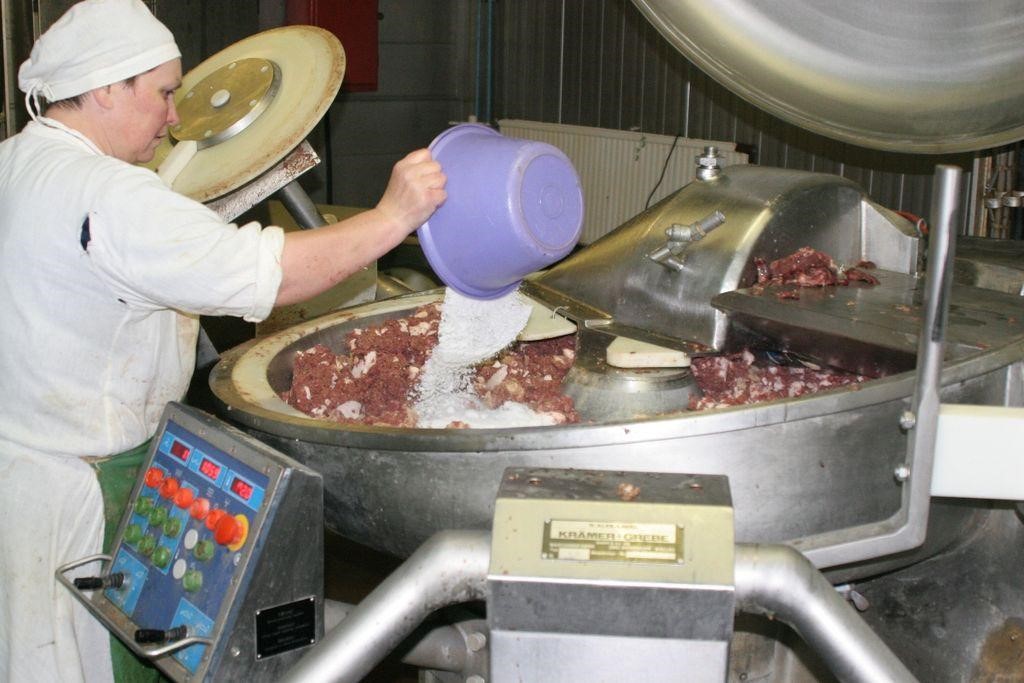 Data suggests that Asda’s sales slumped by 3.5 percent in the three months up to January last year. This resulted in a reduction of its market share of 0.6 per cent to 16.2 per cent. Competitors Sainsbury’s, Morrisons and Tesco did better than was expected, and Lidl and Aldi performed extremely well. Only 1,360 middle-management store jobs were cut by Asda and staff redeployed into online shopping to reduce costs. 280 jobs have already gone in this round of redundancies. Asda claims that these cuts will enable them to deliver the good value, quality and low prices that customers want.

Asda acquired the meat manufacturing companies Kober and Forza AW from Max Smith-Hilliard in January 2016. They have been the sole suppliers of meat and bacon products to the supermarket for the past three years. According to the Yorkshire Post, the two businesses employ approximately 1,800 people in West Yorkshire. Although jobs are reportedly at risk in many areas, Food Manufacture UK reports that neither Forza AW nor Kober will be affected.

Asda’s headquarters are in Leeds, and Kober and Forza AW are based in West Yorkshire. The deals were carried out through IPL (International Procurement and Logistics) Asda’s produce retail business. Kober, in Cleckheaton, employs around 560 staff. The company supplies the supermarket with steaks, joints and bacon rashers, whilst Forza AW, which is based in Normanton, produces cooked meats. Former owner Mr Smith-Hilliard now manages IPL’s protein division.

Meat manufacturing remains a profitable business, and companies looking to dispose of or buy used plant machinery are recommended to explore the possibilities from sites including https://www.ironandearth.co.uk Forza AW and Kober both reported rising turnover in 2014, with Kober’s turnover increasing by £1.4 million to £140.9 million. Forza AW reported a 9.3% increase to over £300 million in the same period.