The headline contains a saying that is usually trotted out when a Middle age person or group have suffered a near defeat or just done something that have knackered them out that they realise that youth is no longer on their side and it is time to pass on the baton to a new younger generation. This is all very well and good but in our ageing population there is not as much youth to pass that baton to. What are the effects of an ageing population such as the one we have? One thing is for sure Park Homes Gloucester can help you find that retirement place of your dreams so why not visit their website at http://www.parkhomelife.com/ and have a look. 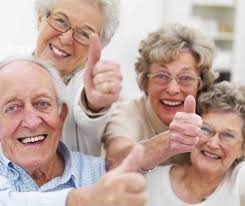 We have an ageing population for several years. Firstly, the introduction of the Pill has meant that the birth rate has dropped and also thankfully so has the rate of infant mortality so the need to make more babies for society is decreased. The other factor is the introduction of the NHS. Without this brilliant bastion of medical care, free at the point use, and let us be honest here many of our citizens would not be able to afford treatment. To put it simply the NHS has saved countless numbers of lives and improved the lives of millions of others be its existence. Without it the general public would be left to the whims of private medical firms who can choose to not insure you. The NHS does not ask questions it just treats, and it is an incredible institution. The third reason is that we are seeing the effects of the post war years. It is a commonly held belief that rationing was a bad thing but as history of the period was traditionally writing by academics from Middle- and Upper-class backgrounds who saw it as a hardship for many families it actually brought their standard of living up and improved diets for all. It was no frills existence but with active lives and physical work being the norm people in the 70’ to 90’s now had a bedrock of good health combined with the introduction of the NHS that they are reaping the benefits. 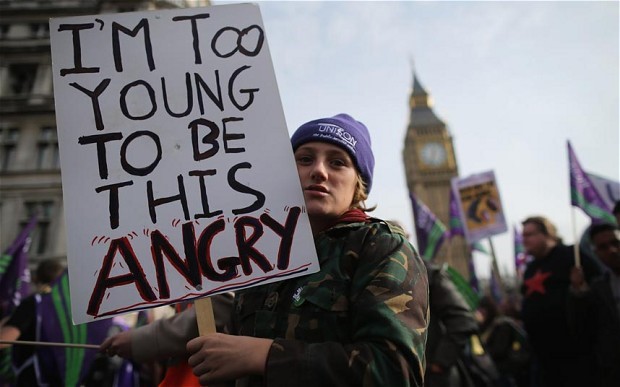 This also means that they are working longer and also taking on Volunteering jobs longer. It means that the youth cannot get access to the high paid jobs as sooner nor can they get homes as the residents no longer need to by that bungalow anymore. It also has impacts on pensions not lasting and government paying out for longer. We seem destined to live in interesting times.