According to The Independent Schools Council – or ISC – average private school fees have risen by 3.4 percent. This is more than the rate of inflation, which stands at 2.5 percent, compared to figures released for last year. In real terms this means that a termly average is now more than £5,700. 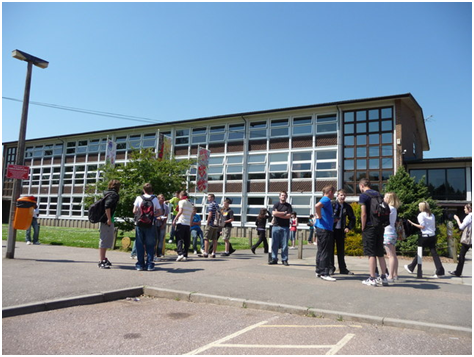 The figures are based on a January survey of 1326 private school and the rise, according to the ISC, is the lowest one since 1994. The Council was also keen to mention that many students nowadays receive some financial help.

These figures cover junior, senior and sixth form schools across the board, including Gloucestershire private schools, to those further afield in Devon and Norfolk. 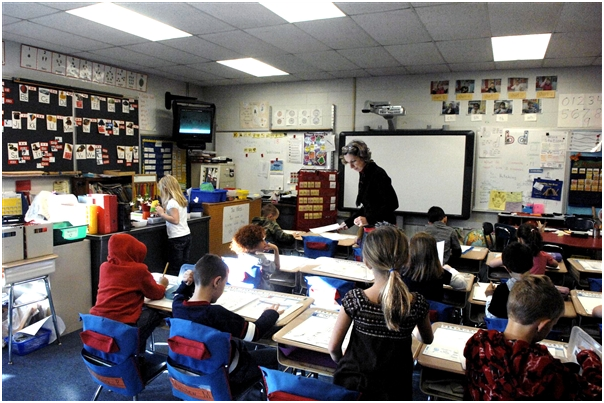 The survey also found that 33 percent of students receive some sort of financial help towards their fees in the form of bursaries and scholarships. Loyalty schemes and refer a friend schemes – such as those offered by https://hopelands.org.uk/ – are also not uncommon. This amounts to almost £1 billion being paid out in financial aid, an average of £5,658 per child.

Affordability remains a real issue for private schools, as is finding the balance between remaining competitive and ensuring school costs such as salaries and pensions are maintained.

The rise of co-educational schools

The survey found that there was a slight increase in the popularity of co-educational schools, up from 75 percent last year to 75.7 percent.

Interestingly, pupils from abroad account for 5.4 percent of pupils, again, a slight increase on last year where the figure stood at 5.3 percent overall.

As an overarching theme, the number of pupils being privately educated is at an all-time high. The report announced that a total of 529,164 students attend fee-paying schools, an increase from 522, 879 on last year’s survey. These fee-paying schools are chosen predominantly because of their academic records, extracurricular activities and pastoral care.