There is no doubt that the guitar is one of the most popular instruments. Used in such a diverse range of genres, from folk to thrash metal and everywhere in between. Fun to perform with and known to be extremely cool, they also make the ideal instrument for setting world records. Here are some of the most impressive and downright bizarre world records involving guitars:

Some super-fast playing was the order of the day on May 6th, 2012 in San Francisco. Andrew Bancroft performed the song ‘Girlfriend’ by Avril Lavigne in an incredible 39.4 seconds! The record still stands if anyone thinks they can do it faster.

Why? Well, why not? Paul Nau from Illinois managed to ride a unicycle and play his guitar for 7 minutes and 33.74 seconds. He performed ‘Breakfast at Tiffany’s’ by Deep Blue Something on August 5th, 2015. 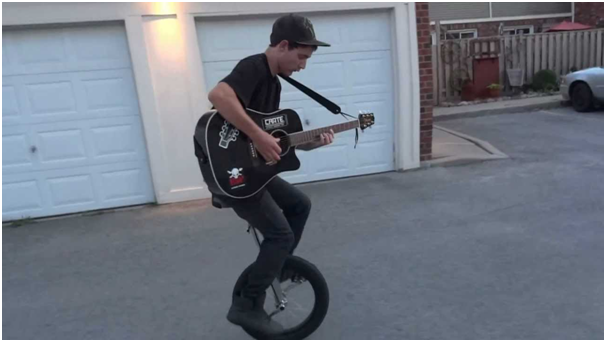 Fastest Time to Play Every Note

Tijuana, Mexico was the location of this record-setting moment when Diego Perez played every single note on a guitar in just 12.95 seconds in December 2014.

In just 30 seconds, Jordan Johnston completed 91 air guitar windmill moves in Alberta, Canada in 2011. We should imagine his arm was achy after that lot! 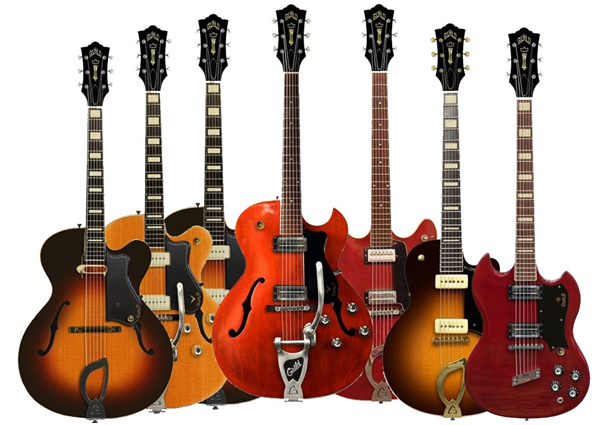 This achievement belongs to Jayen Varma of Kerala, India. On 10th September 2012 he played his bass guitar at a whopping 660 bpm. For learning to play the guitar, visit Gloucester Guitar shops at https://www.guitarsmiths.co.uk/

Most Led Zeppelin Riffs in 60 Seconds

Fans of the iconic rock band will love this record. The challenge took place at Jaen, Andalusia, Spain in January 2017. Edu Garcia was able to expertly play 15 Led Zeppelin guitar riffs in just 60 seconds, including many of the best known like Kashmir, Stairway to Heaven and Whole Lotta Love.

Most Guitar Chords Strummed With Another Guitar

9 July 2009 in Kansas was the date for this next record setting event. Justin Nyugen managed to play 13 chords on his guitar using another guitar as a pick. The chords were played on a Fender Squire Stratocaster and included C, D, F, E, A and B.

Most Jimi Hendrix Riffs Played in One Minute

Longest Balance of a Guitar on Thumb

Suresh Gaur is the owner of this unique record. It occurred in Gwalior, India in August 2016. Suresh managed to balance the guitar on his right thumb for an amazing 13 minutes and 50 seconds. Now that’s dedication!

Don’t try this one at home! In Jorhat, India on 26th February 2017, Raktim Khound used his teeth to play an electric guitar for an impressive five minutes and 40.22 seconds.