Should you be looking to become a Student in September then you might want to avoid the adventures and luxury living conditions of 80’s TV favourites Rick, Vyvyan, Mike and Neil. I speak, of course, of the Young Ones. Google any overtly student town for homes when at Uni, for example student accommodation Canterbury, and luckily these 4 should not come up but if you are looking then try https://canterburystudenthomes.co.uk/. Hopefully your student life will be fun but not as mad and dangerous as these boys were. 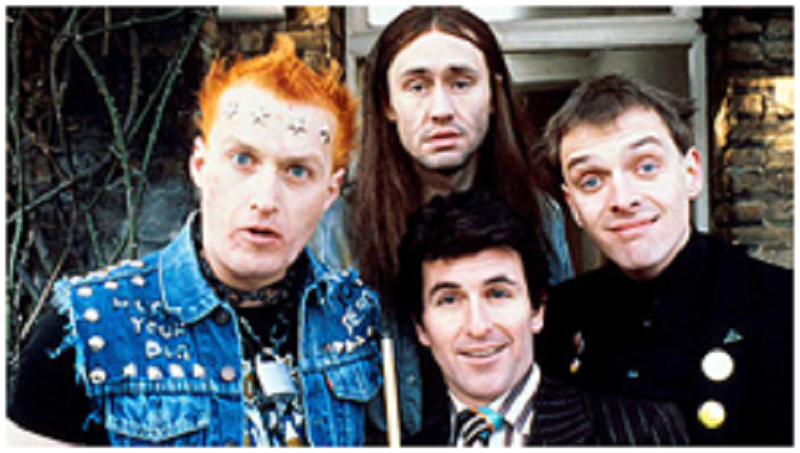 The Young Ones was a brash new “sit com” that eschewed all other sit com’s before it. It was the showcase for an up and coming new breed of comedian that challenges the old order. The “alternative comedy” set (though they hated that name and just saw themselves as plain comedians) were heavily influenced by the observational comedy of Americans like Shelley Berman and George Carlin and the absurdist humour of Monty Python (Terry Jones even making an appearance) with the scripted/unscripted brilliance of Peter Cook and Dudley Moore. Prior to this the stand-up comedian was usually white, rotund and told vaguely and overtly racist and sexist jokes. It was the silly and anarchic humour of Python that fuelled the Young Ones as they prepared to take on the established lot.

The plot centres around the antics of 4 students in the early 80’s and living in a rented student house. All are characters of the student stereotype at the time. Rick The “leftie” poet who hates all things Tory and Maggie Thatcher but is actually from a well to do family which is referenced later when his parents ask him why he can’t be in a nice sit com like The Good Life. Vyvyan is the psychopathic, take any drug drink anything alcoholic  medical student punk who will grow out of this phase and become a Doctor. Neil is the hippie pacifist in a constant state of near depression wants vegetable rights and peace. Mike is the de facto leader. Well turned out and “cool” he is the one that they all aspire to impress though he has no substance and is later revealed as a con man. They are harassed by their landlord Mr Barlowski and his family, all played by the same actor. 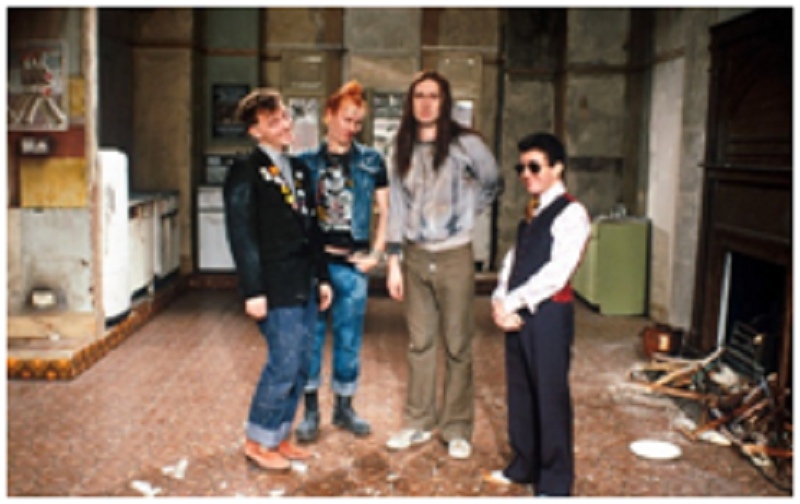 To us pre-Teens, as the author was then, this was the most dangerous television show we had ever seen. Looking back, it has a lot of elements of the variety show (a band played every week expect for one week where they had a lion tamer) that it sought to ape, though this was also to secure more money for funding. One thing it did do was break the fourth wall. It was unheard of in sitcom for the characters to talk directly to the audience but the Barlowski character would often do this in the actor’s original accent whilst to others all looked sheepishly at the floor.  It ignored conventions ignoring and distracting from the central storyline that cast and guest seemed to think irrelevant anyway. Check it out yourself and for more info here.