There is no denying the beauty of diamonds. They have captured the imagination of humankind since the very first one was ever seen. However, there are normal diamonds and then there are very special ones. You can be sure that the individuals who own some of these precious gems will ensure they have a Close Protection London company keeping an eye on their jewels, preventing them from falling into another’s hands. Here are some of the most priceless and rare diamonds on earth that will definitely be monitored day in and day out

This special diamond is apparently cursed. It is the biggest diamond held in an American institution, originally from India in the 1600s. It is named after the man who owned it in the 19th century, Henry Phillip Hope – a British gem collector. The story of curse states that the stone was originally owned by a French merchant named Jean-Baptiste Tavernier who stole the 115.16 carat blue diamond from the eye of a Hindu statue. The priests put a curse on anyone who owned the stone from then on.

Tavernier sold the blue gem to King Louis XIV of France, but it was eventually stolen during the French Revolution. Some say it was kept in England, but it eventually made its way to Hope. When Hope died, it passed through various hands until eventually being given to the Smithsonian Institute in 1958. 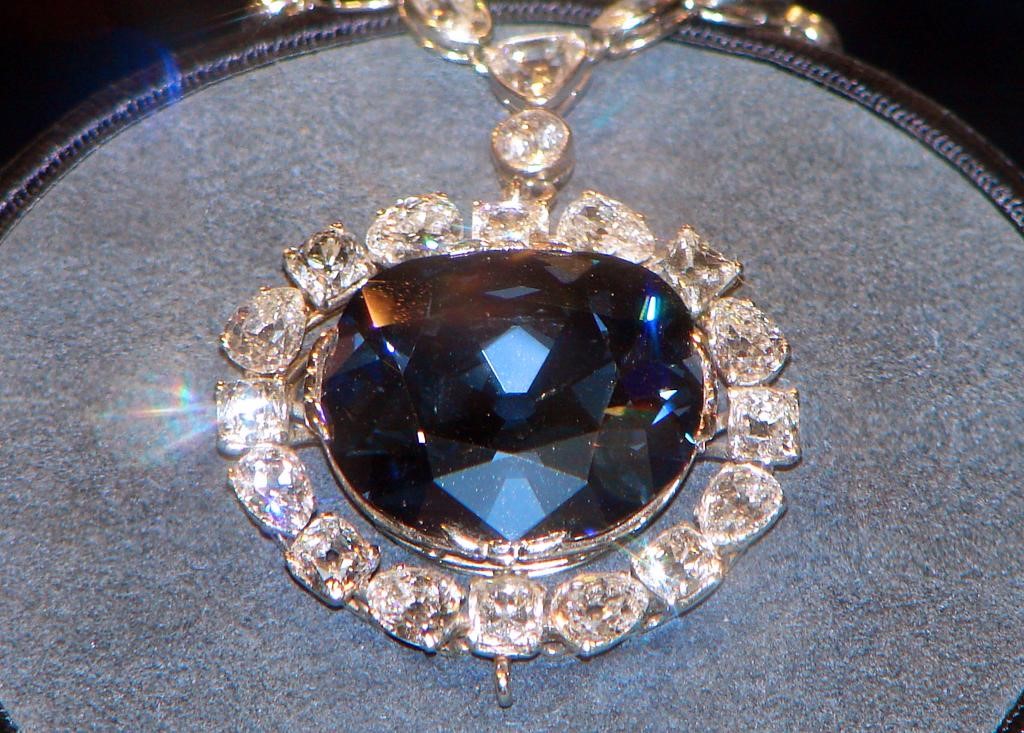 The founder of the world-renowned Tiffany & Co, Charles Lewis Tiffany was known as the King of Diamonds. During the late 1800s he bought a stunning yellow diamond that had been found in a South African Mine in 1877. It was 287 carats and the biggest yellow diamond ever to be mined. For anyone who has enjoyed the film ‘Breakfast at Tiffany’s’, the Yellow Tiffany diamond was worn by actress Audrey Hepburn as part of the Ribbon Rosette necklace. The gem has since been reset into a commemorative necklace to celebrate Tiffany’s 175th birthday and can be viewed at their flagship New York City store.

This was the largest diamond ever to be discovered, weighing in at over 3,000 carats. The stones that were cut from this giant gem were used to create parts of the British Crown Jewels. The diamond was discovered at South Africa’s Premier Mine in 1905 and named after the mine owner, Thomas Cullinan. The whole diamond was gifted to King Edward VII of England in 1907 and the gem was divided into 9 different stones, 96 small brilliant and 9 carats of unpolished pieces. Two of the most flawless of these stones were used in the Sovereign’s Sceptre and the Imperial State crown. 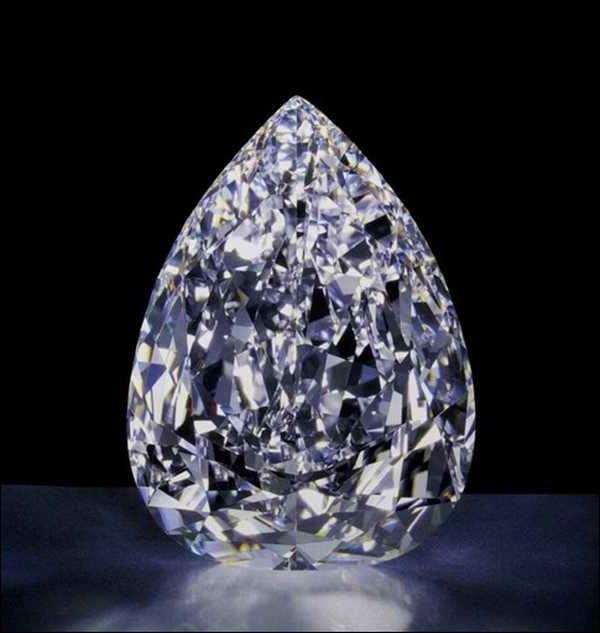 Also known as the Mountain of Light, this stone has quite a torrid history. It was discovered in the Kollur Mine of India in the 13th century, weighing 186 carats. In 1849 it fell into British hands, was displayed at the Great Exhibition of 1851 and then cut into an oval stone by Prince Albert. It is said to bring bad luck to any man who wears it, and so has only ever been worn by female members of the royal family.

It can be seen today in the Tower of London as part of the crown Jewels display. It is mounted in a crown owned by the Queen but has been involved in India-Britain ownership disputes for decades. Courts have decided it was indeed ‘gifted’ to the British by Punjab leaders in 1849, but the Indian government have vowed to continue the pursuit of the gem.