There are a number of very large warehouses around the world, but the way forward for these companies seems to be to come up with innovative new ways to maximize efficiency and reduce the amount of space needed. This can be tricky if your product is very large or your simply a giant operation. Here we see some of the biggest warehouses on the planet.

This warehouse measures 858,000 square feet with a volume equivalent to 14,000 double decker buses. Now that’s impressive! This is the largest wine cellar in Europe and holds 57 million bottles. As well as storing wine, it can bottle 800 bottles per minute to reduce transportation costs. 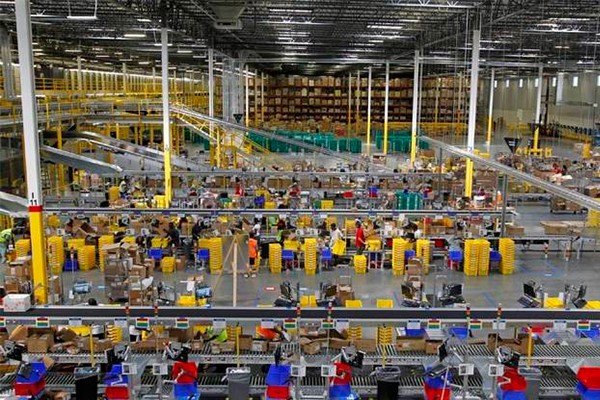 Tesco has grown rapidly since conception in 1919. There are more than 2,975 stores in the United Kingdom and this distribution centre was completed in 2007, costing 70 million euros. It accommodates 600 employees and covers an area of ​​70,000 square meters. The centre distributes all food ingredients and 1.5 million cases are processed every week. Placed end to end, racking alone will run as far as 15.6 km. Imagine the length of the conveyors needed too! For more details on Telescopic Conveyors to meet your business needs, visit https://fmhconveyors.com/products/telescopic-conveyors/

This warehouse is located in Washington and at 185,800 square meters, this is the 4th largest building in the world for footprint size. It distributes stock that has arrived from abroad and is the largest of Target’s warehouses. Target needs this huge warehouse because of its position as the tenth largest retailer on the planet. This helps prevent distribution centres smaller than capacity from exceeding capacity.

NASA VAB was completed in 1966 and must be gigantic because it was used to assemble the space shuttle and has done for more than thirty years. Located at the Kennedy Space Center, it is the largest one-story building on Earth with a volume of 3,664,883 cubic meters. 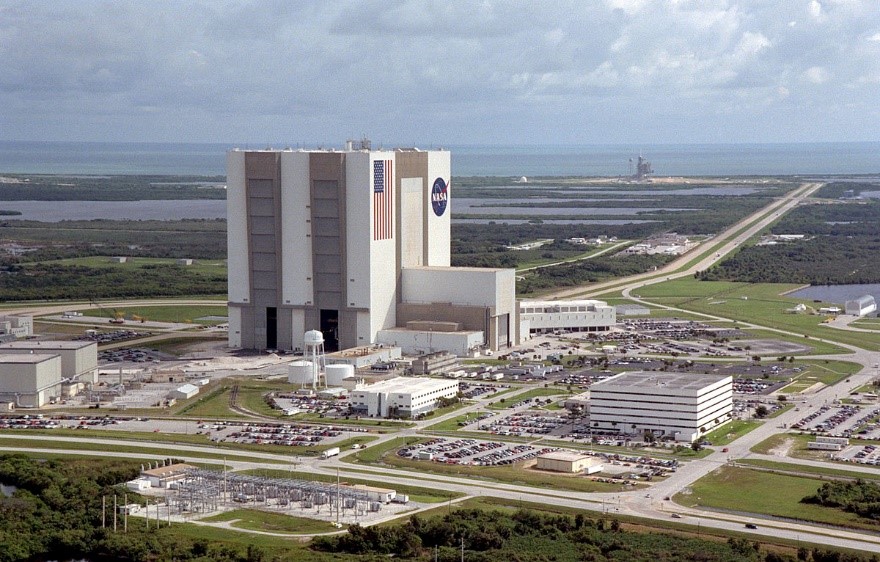 This warehouse is also in Washington and opened in 1967 for the purpose of assembling Boeing aircraft such as the 747. As you can see, size matters here. More than 1,400 Boeing 747s have been built here and because of the need for vast space, this is the largest building in the world by volume, at 13,385,378 cubic meters. Thanks to its slim size, this place also has a coffee shop and cafe for staff and a visitor tour called ‘Future of Flight Aviation Centre and Boeing Tour’.

This is a shipyard that was founded in 1795 in Papenburg, Germany. It was used to build small wooden boats and as the company expanded, so did the size of the ships they built there. This led to the construction of the largest dry dock known to man. At present, the space is used to build luxury passenger linings and to accommodate this giant, the pier has a volume of 167 million cubic feet. This makes it the 5th largest building in the world.