Throughout the nineties and into the noughties one show alone put the art and science of archaeology solidly on the map. This was the “Time Team” and it’s premise was simple. A team of archaeologists had just 3 days to dig up a site that was actually well known to contain something, and see what they could discover.  This included stone age to Victorian digs. One particular cast member stood out. It was the broad accented Wessex Archaeology man Phil Harding. 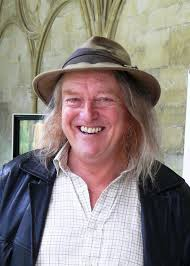 Harding was born in Oxford but brought up in Wiltshire. It was whilst studying at Marlborough Grammar school that he found himself intrigued by the Stone age. With a huge amount of Neolithic works in the area like Silbury Hill, West Kennet Longbarrow and Avebury it is not hard to see why. In fact, as owners of a Park homes Wiltshire property will tell you that’s just the tip of the iceberg. Go and look at  http://www.parkhomelife.com/our-parks/blunsdon-abbey-park-homes-swindon-wiltshire/ to see about owning your own and exploring Wiltshire. 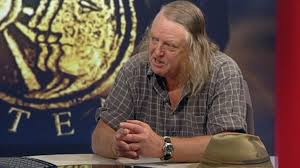 Phil studied archaeology at prestigious Bristol University and became a professional in 1971. 30 years later he helped to create Time Team and his presence and character helped to make it one of Channel 4’s most watched programmes.