The Rijksmuseum in Amsterdam has developed an pioneering scheme to inspire a future generation of artists with a competition attracting a top prize of 10,000 euros. 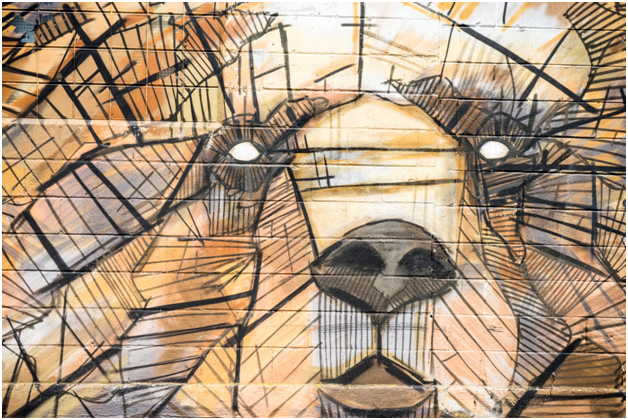 The Rijksstudio Award, now in its third year, invites anyone worldwide to create a piece of art inspired by works found in the museum.

The largest museum in the Netherlands is home to many historic works by renowned Dutch artists, including Rembrandt, Vermeer and Van Gogh, and explores 800 years of Dutch history with expansive collections of paintings, Delftware, archaeological artefacts, clothing and the country’s maritime history.

It also contains modern exhibits such as a dress created by Yves Saint Laurent in 1965, which was inspired by the work of the Dutch abstract painter Piet Mondrian.

Anyone wanting to own a copy of a masterpiece from the Golden Age traditionally commissioned a painting diligently copied from the original, and even then the cost could be quite prohibitive. It also provided a way for artists to learn the techniques of the old masters and develop their own style.

However, with the advent of digital technology, artwork copying by enterprises such as http://www.river-studio.com/services/artwork-copying-reproduction.php can now produce a near-perfect match of the original and puts the ownership of copied masterpieces within reach of everyone.

The Rijksmuseum has a database of over 250,000 digital images which can be accessed by the public and downloaded free of charge.

The competition organised by the Rijksmuseum allows people to explore their collection and create a new piece of work inspired by what they find.

The panel of judges who will select the winner are looking for innovative interpretations which can be as diverse as dance, poetry, sculpture or film.

Last year’s winning entry, out of almost 900 submissions, was inspired by the etchings of Rembrandt van Rijn. Lyske Gais collaborated with her daughter Lia Duinker to bind together in book form 1,400 tiny illustrations created in 1635, which is worn as a bracelet.

Anything which encourages an appreciation of art is to be applauded as it is an important part of child development.

You don’t have to live in the Netherlands to compete in the competition as the images can be downloaded anywhere. The next winner could come from Newfoundland or New Zealand.