In a world where web browsing is no longer confined to desktop computers, responsive web design is a buzz phrase that has dominated web design for some time. What is it exactly and what is its real purpose?

Before mobile devices came onto the scene, web designers only had to worry about minor differences in browsers when it came to incompatibilities affecting web design.

Now, it’s not just the proliferation of mobiles and tablets that websites needs to be designed for, but watches, TVs, cars and over-sized desktop screens. Supporting each device is an ongoing challenge for web designers, but this is where responsive web design comes in. It could be argued that responsive web design is not a new concept, but has changed its definition over time.

According to Small Business Trends responsive web design is an approach that enables designers to create a web page that responds to, or resizes itself, depending on the device it is viewed on. This could be anything from a smartwatch up to an over-sized desktop screen.

Responsive web design is about creating one single site, but with various elements that respond differently when viewed on devices of various sizes.

Design experts believe that responsive web design should fit in with the DRY principle – or ‘don’t repeat yourself’. Rather than having various codebases that match and support each device, responsive web design involves writing a single set of HTML, JavaScript and CCS that can adapt for each platform. Because of the complexities involved in ensuring a website adapts to different devices, consulting experts, such as https://webwax.co.uk/, which offer web design in Essex and elsewhere, makes sense. 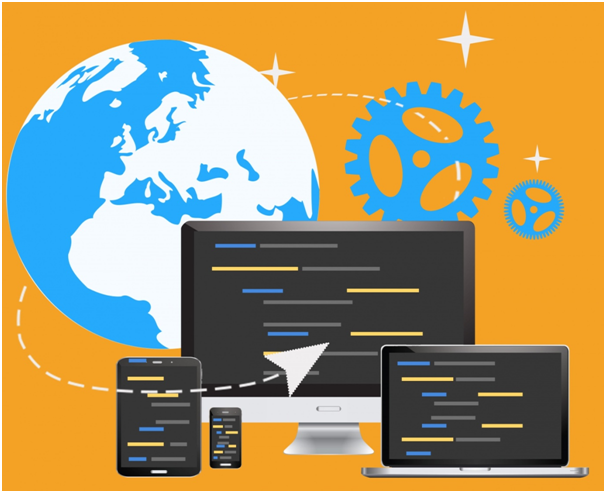 Although the current definition of responsive web design fits in with the DRY principle, it can relate to any aspect that involves differences or quirks in web development. The definition has related to adapting designs to suit particular choices of device since 2004, but in 2008, it also became known as elastic, liquid, flexible or fluid design.

The addition of media queries in the CSS3 specification further widened the definition of responsive design, making it a more usable concept. Experts argue that it now relates to a combination of design ideas and principles, including colour depth, media type and location.