Cheltenham Spa grew from a tiny Saxon farm village to the large town that we know today – and the main reason for the population boom started over 300 years ago when a farmer saw some pigeons pecking at salts in a field! 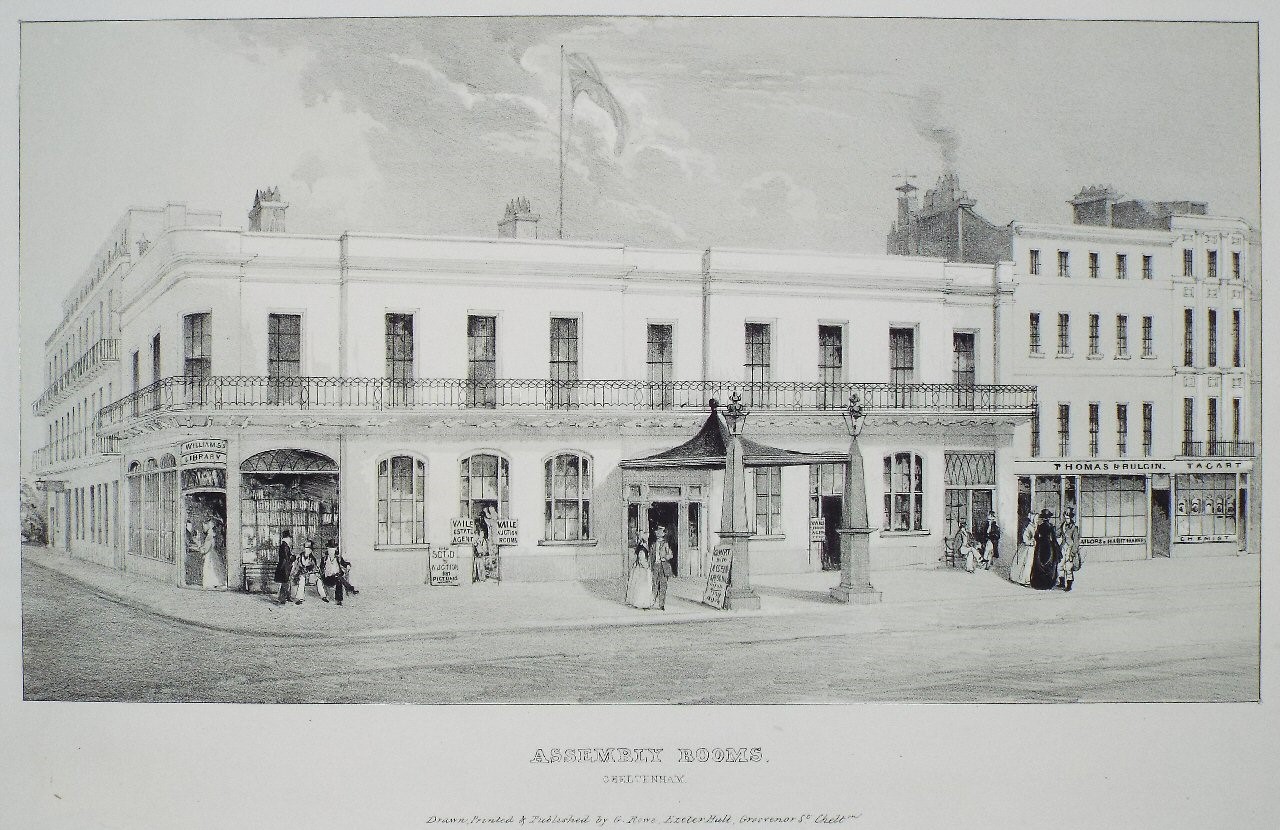 After seeing this regularly (and noticing that the pigeons were looking healthy!), Mr Mason, the farmer who had first spotted this sight wanted to know what the salts were and where they had appeared from. He discovered that the salts were there due to an underground spring, and, convinced that the waters had great health benefits and were even able to heal ailments, he decided to drink from the spring and charge the local people for the privilege of doing the same.

It was not until the land was inherited by Mr Masons son in law, Mr Skillicorne that the discovery of the waters would really put Cheltenham on the map and lead to it becoming the regency town we know today.

Mr Skillicorne saw the potential of the ‘healing waters’ immediately and set about turning Cheltenham into a spa town. His ambition was to have many people coming from far and wide to sample the special waters of the town and turn Cheltenham from a small farming community to a sought-after holiday location for wealthy people.

His first alteration was to turn the spring into a well and to install pumping equipment to obtain the waters easily. He built a tree lined avenue leading to the town centre to enable visitors’ better access to the well, and also an assembly room where balls and parties were held.

The town became so well known that more wells were installed in other parts of the town. The water was sold to people in London and the King himself (King George III) travelled to the town to sample the waters, hoping to be cured from illness.

The regency buildings that can be seen in the town today, now home to many people as well as local businesses such as shops, solicitors and public relations Cheltenham owes much of its success to the discovery of the springs! The buildings are testament to the town’s spa heritage, as the population increased so greatly, more facilities were provided for the local residents. 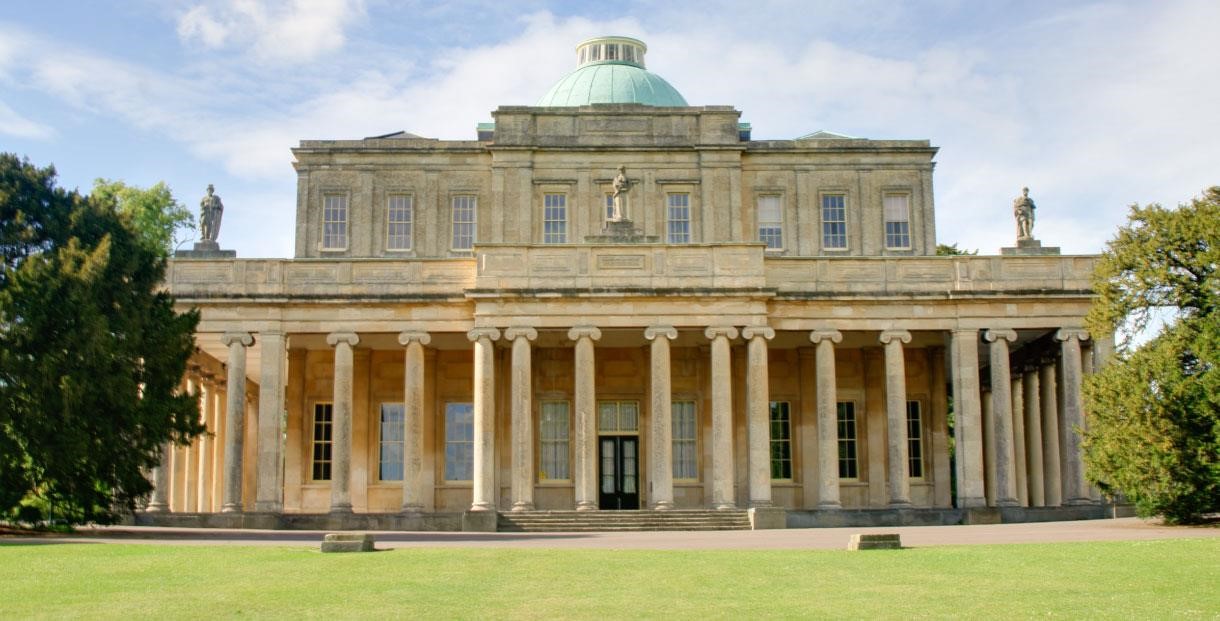 The original spa is beneath Cheltenham ladies college, but if you really want to sample the waters of Cheltenham Spa, Pitville pump room is the place to go! Although be warned – they are said to taste terrible!