The BBC has decided to test the waters and launch a new music programme, similar in style to the long defunct Top of the Pops programme. 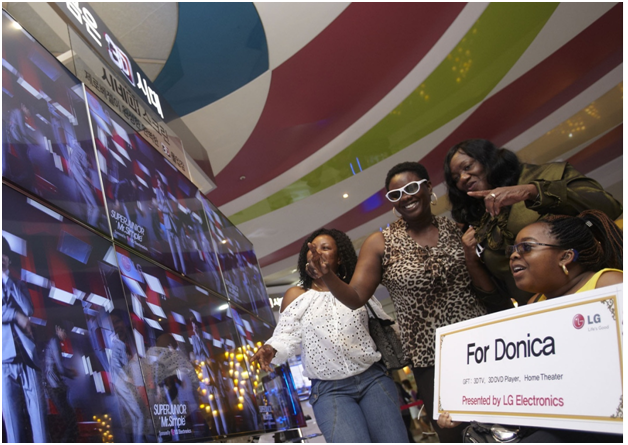 Top of the Pops was seen as a BBC flagship music programme for many decades and it ran regularly from 1964 through to 2006, when low ratings finally led to its cancellation.

For a long time after the demise of Top of the Pops, the whole genre of music programming seemed tainted, and producers appeared unwilling to take on the challenge of creating a replacement show.

However, the reality is even though the way we buy, access and listen to music has changed greatly over the years, popular music is still a big part of our lives and culture and it makes sense for the BBC to consider producing some kind of mainstream, primetime music show.

To date, no title has been announced for this new series, but it seems highly likely they will want to distance themselves from the now tainted Top of the Pops name.

The BBC is funded by the compulsory TV licence fee and it will be keen to avoid too many comparisons by the public with the earlier music show. The organisation is currently under more scrutiny regarding how and where the licence fee, which is effectively public money, is spent. 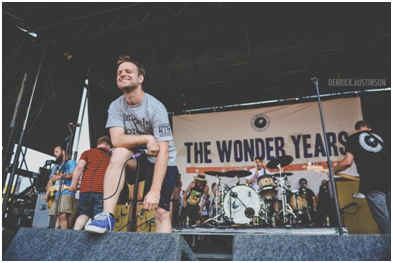 The BBC is available via a number of sources, including via the Freeview viewing service, for which a good aerial signal will be needed. Should you need aerial repair or aerial installation in Bristol, you might consider a local company, such as http://aerial-installations-bristol.co.uk/installation-and-repair-services/tv-aerial-installation-bristol/.

Although the new series will include musical performances from current UK performers, as well as worldwide music artists, it will be a different kind of programme to Top of the Pops. It will also include interviews and sketches, making it markedly different from the chart countdown style of its predecessor.

Early information is that there will be six 30 minute long episodes, to be shown in a peak evening time slot, with the series hitting our TV screens this coming autumn. Presumably, the BBC will want to gauge popular reaction before considering if the format deserves a longer place in the Corporation’s schedules.