Over the past few years, there have been numerous reports in the media regarding house fires caused by faulty domestic appliances. A government watchdog has recently reported that there are currently thousands of families who are living with a potential time bomb in their kitchen, using appliances which should have been subject to a recall for modification to ensure their safety. 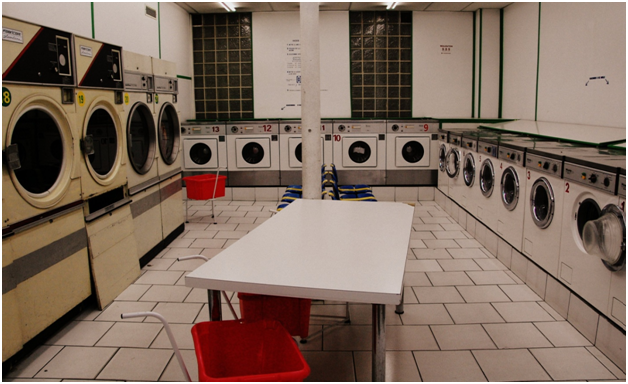 According to Which, models that have been identified as risks include Creda, Whirlpool, Indesit and Hotpoint, with the Whirlpool tumble driers being directly linked to over 750 house fires since 2004. Despite the overwhelming evidence that these appliances are a fire risk, Whirlpool is yet to issue a recall for any of the defective driers, although a modification program has been implemented. Whirlpool issued a safety warning nearly a year ago for over 5 million machines which were manufactured under the Hotpoint, Creda and Indesit brand names.

Whirlpool suggest that the fault is a result of a build up of fluff coming into contact with the heating element, suggesting that the driers are safe providing the users carry out routine maintenance after every cycle by cleaning out the lint filter and closely monitoring the machine whilst its in use.

However campaign group Electrical Safety First has suggested that this advice is completely impractical, with a fire risk assessor stating that fires take hold very rapidly and even with close monitoring, there is very little anyone could do to prevent the fire from spreading within the home. Their advice is to stop using the appliance until Whirlpool have made the required modification.

So, how do you know if the drier you have in your kitchen or utility room is potentially deadly? First, check the make, and if it’s a Creda, Hotpoint, Indesit, Swan, Proline or Whirlpool drier that was made between 2004 and 2015, check the model number on the Electrical Safety First website.