Today the spreadsheet is an essential part of modern life, not just from a business perspective but also in the context of any individual who wants to get organised and stay on top of their responsibilities.

While it may seem like a relatively modern concept, in reality the spreadsheet has been around for a lot longer than you might imagine. Here is a quick look at its origins and its rise to ubiquity.

Early Beginnings
It is actually quite difficult to trace back the roots of the spreadsheet, since ever since humans had a need to keep track of incomings and outgoings, this kind of practice has been necessary. Even during the Ancient Egyptian civilisation, traders and accountants required records to run their operations.

It was not until the 15th century that a more formalised version of this practice was developed, and it evolved gradually over the ensuing centuries, until the 20th century arrived and a real revolution occurred. 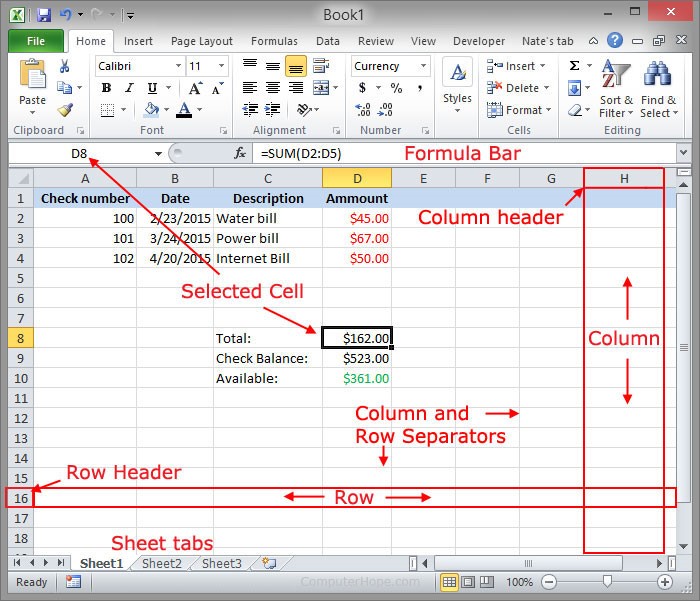 Computerisation
Physical worksheets and ledgers, which dominated record-keeping prior to the digital age, were effectively rendered obsolete in 1978, when a team at Harvard Business School set out to create a calculation program for home computers.

Spreadsheet pioneer Daniel Bricklin is credited with helping to helm this project, although the term ‘spreadsheet’ was actually in use more than a decade earlier as academics discussed the potential for computerisation of accounting practices. 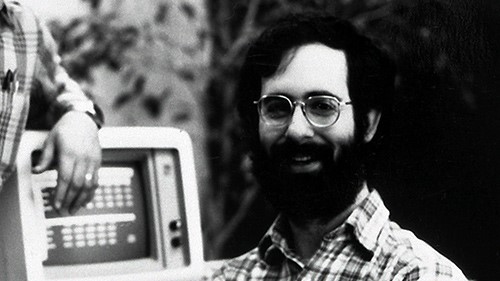 The innovation of VisiCalc, the program which Bricklin and his colleagues developed, was that it allowed the spreadsheet to be viewed in real time on screen as it was being created.

Once VisiCalc started to gain traction it did not take long for its potential to be realised, given that it could dramatically outperform equivalent accounting practices that were done by hand. And in the 21st century the spreadsheet is also incredibly interoperable. You can convert PDF to Excel using sites like https://pdftables.com/convert-pdf-to-excel, you can manage myriad features and functions and you can share data in the cloud and collaborate on projects with others around the world.

Competition Increases
After this first spreadsheet solution hit the market, it did not take long for others to jump on the bandwagon.

Lotus was one of the biggest solutions of the 1980s, although it was Excel from Microsoft that emerged and endured, both on Macintosh and Windows PCs.