Samuel Lit of Pennsylvania is suing Apple for using a feature known as a carousel on its website, claiming that the design infringes technology he patented in 2008. The feature in question may seem familiar – it is a series of windows, each showcasing products on the website’s homepage that rotate on a timer. The user can either click on the current picture to explore further, or click on dots or side-arrows to move on to the next image in the carousel. 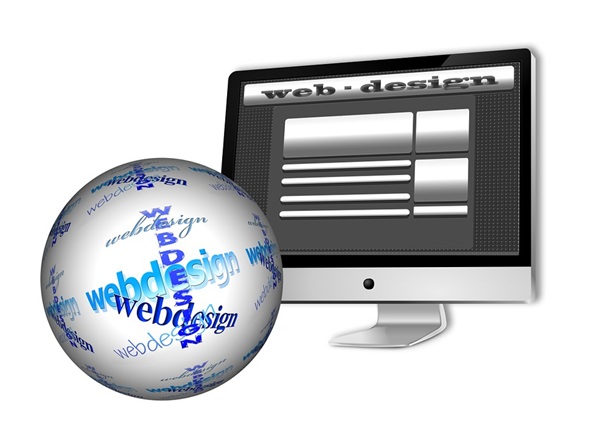 If you look at Apple’s web page, you might be forgiven for wondering what the fuss is about – there are plenty of websites all across the internet which have similar rotating features. But whether or not Apple’s implementation of the carousel infringes the details described in point 16 of the US patent laws – which is concerned with how the content is delivered and displayed – remains to be seen. If Samuel Lit wins, he could go and take on others who’ve made the same violation, although he hasn’t publicly expressed that this would be his intention.

For Apple, a lawsuit like this is nothing new. Like many large companies, they are used to dealing with individuals suing them for infringement of patents on products that have been extremely successful. Another man is suing Apple, claiming he invented the iPhone in 1992. Questions are already being raised on Mr Lit’s lawsuit, however, such as it being unclear as to why he’s filing the lawsuit in Illinois when he resides in Pennsylvania.

If this latest lawsuit is just one of many, why is it so important? Well, if Samuel Lit wins, the result could have serious ramifications for individuals and businesses large and small across the world, who might also be employing the same or similar features in their web designs. It could potentially have an impact on web design companies, like Northampton web design service Easi serv and how they might offer such features to their clients in the future.

Like so many attempts to sue large corporations for infringement of patents or copyrights, this latest attempt may fall by the wayside. Still, for a feature that is so commonly seen throughout the web, perhaps this is one lawsuit to watch more closely.