Do you know the new temple for the Norse gods in Iceland? We tell you the details on our blog Travel. Icelanders soon be able to publicly worship the gods of Norse mythology, Thor, Odin and Frigg by having a temple on the outskirts of Reykjavik where the faithful can worship them. And since February it has begun to raise one.

The cult of Norse mythology was disappearing as was settling in and Christianity. This new version of faith in Norse paganism is gaining more followers.

It is thanks to the neo-pagan association Ásatrúarfélagio that this project has come to light. Founded in 1972, this group aims to rekindle new forms of Norse paganism based on the individuality of the beliefs of its members. 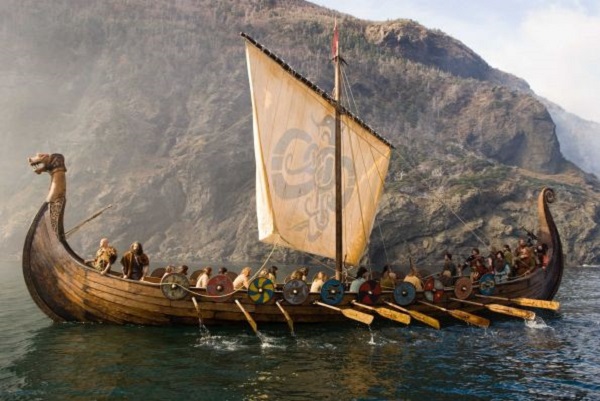 How is the new temple to Norse gods in Iceland?

The new temple will be circular and will rise from four meters below the ground on top of a hill overlooking Reykjavik. On the building will allow a dome between sunlight.

But it will not be a temple where only look and appear to rely on these curious beliefs and all kinds of ceremonies and rituals are held, excluding animal sacrifices.

As in other religious communities names to newborns they will be awarded and will start in the knowledge of these beliefs teens, but if there is a rite of importance in Norse mythology that is to blót.

Originally the blót was a sacrifice that the Nordic pagans offered their gods and nature spirits. Generally these sacrifices were animals whose blood the statues of the gods were soaked. What it does is still maintained in the traditional and folk BOLT is the food and drink accompanied recitals and music.

In the temple that is built you can also take out wedding and funeral, you celebrarías your wedding style Norse paganism? Of course it would be quite memorable for the couple and their guests.

What do you think of this new temple to the Norse gods to be built in Iceland? When completed will definitely be worth a visit to see this curious place.